F1’s traditional August summer break isn’t just a chance for us to have a bit of a breather for a few weeks – it also features a mandatory 14-day factory shutdown period so that all of the team employees can have a rest.

However, with races being postponed and F1 looking to reschedule them, the summer break could be a bit of a problem: why have the summer shutdown then, when it could be happening at the moment when nothing’s happening in the sport anyway?

That’s exactly what the FIA has decided to do. At any point between now and the end of April, teams have to take an extended 21-day shutdown – a decision which went through via unanimous vote by the F1 Commission and F1 Strategy Group.

It’s unlikely to be the most popular decision with team staff, who may already have made plans for August and are instead being forced to take their mandatory holiday at a time when much of the world is on lockdown.

The upside for the sport is that this will effectively free up the weekends in the summer break to reschedule any postponed races. Hopefully, when things go get underway again, it’ll be with a good number of races. But if it is, one thing’s for sure – the period from May to December is going to be seriously hectic… 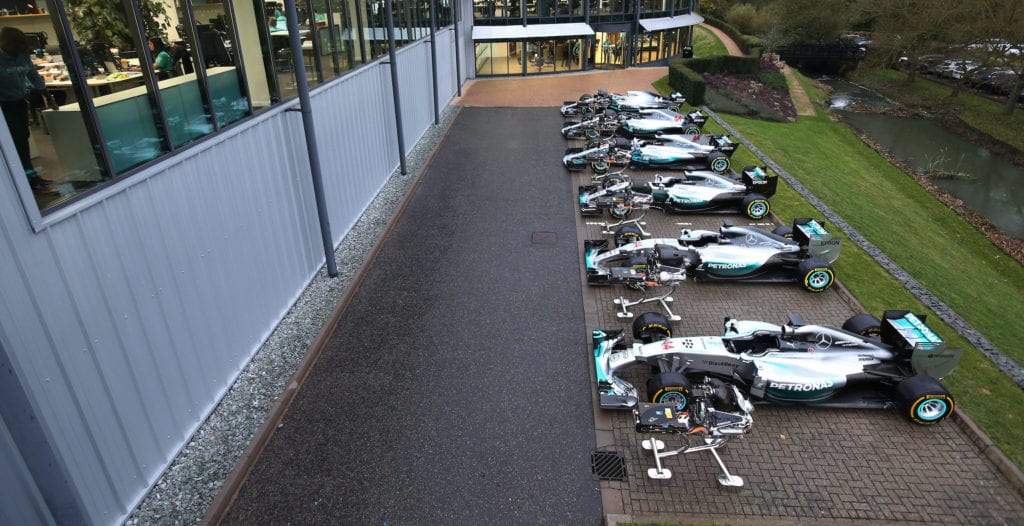