The Charouz team has turned into a junior outfit for Sauber for 2019 and holds Correa and Ferrari Academy prospect Callum Ilott as its drivers for the upcoming season.

Correa is a graduate from the GP3 Series, where he finished 12th in his first full year in the championship and generally proved the quickest driver of the Jenzer squad, which finished fifth of the six teams in the Teams’ Championship.

The Ecuadorian-born American managed three top-five finishes in 2018, with a best result of fourth in the Spanish sprint race at the Circuit de Barcelona-Catalunya – though he could have won the final race of the season in Abu Dhabi but for a mishap under the Virtual Safety Car.

In a statement released by Alfa Romeo on Thursday morning, Correa said that he was honoured by the chance to work with an “iconic” name in F1.

“To have received this opportunity, and to be a part of such an iconic team and brand in motorsports, Formula 1 in particular, is a privilege for any driver. I will do my best to honour the opportunity I have been given and want to thank Fred [Vasseur, Alfa team principal and Sauber CEO] and the entire Alfa Romeo Racing Team for having me. I’m excited for what the future has to hold.”

Vasseur echoed Correa’s happiness and said that Alfa and Sauber’s mission is to provide support to him and improve him further as a driver.

“We are happy to announce that Juan Manuel Correa has joined Alfa Romeo Racing. Juan Manuel will be taking on a new challenge with our team as our Development Driver and we look forward to further advancing his skills in support of his progress as a racing driver.”

Charouz had a decent maiden F2 season last year, managing a couple of wins and several podiums. With Sauber and Alfa links and two drivers with the backing of F1 teams, could the team be serious contenders in 2019? We might get some idea when the F2 season kicks off in Bahrain next weekend. 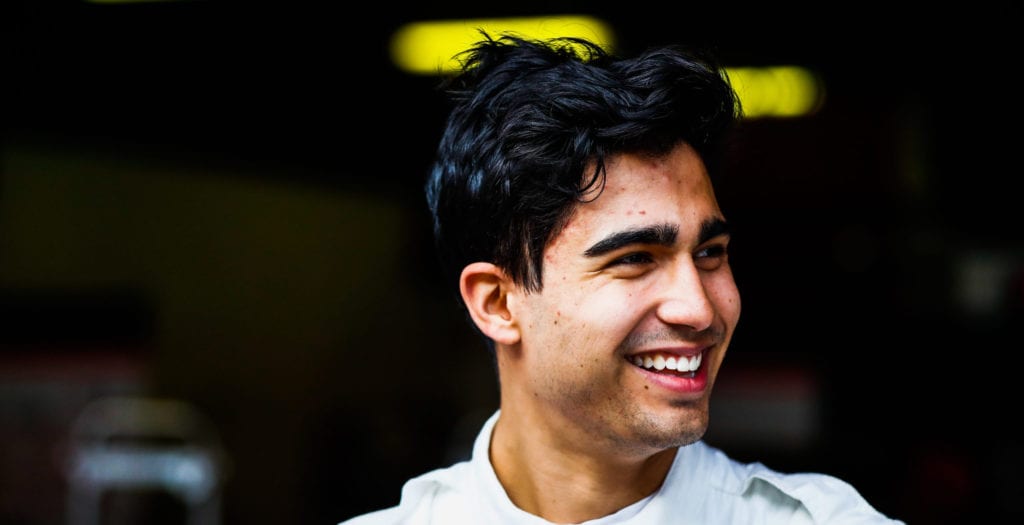