Maini made his feelings clear on the team radio with a particularly blue message following a disappointing 13th place finish Race 2, where he threatened to leave the championship mid-season.
“I swear you guys don’t support me at all, I do everything every fing session,” yelled Maini.
“You can’t do this to me, mate! I have no fing power out of the corners, why doesn’t anybody fing believe me?
“I don’t want to race in this championship anymore! F this!”
In an interview with Motorsport.com after the race, Maini explained his outburst, saying that an engine problem first seen in Friday’s Free Practice session had cost him straightline speed.

“All weekend we lost almost 7km/h down the straight, and we had a problem in free practice,” the Indian said. “They said there was a pipe that was melting.

“We replaced it for qualifying and it melted again. I had no straightline speed again compared to my teammate or anybody else.”

Maini managed to finish in tenth place in a chaotic Race 1, conducted in changeable conditions, a vast improvement on the 17th place he earned in qualifying. He also clarified that his comments were directed at the championship, not the Trident team before saying that the state of the series is “killing” careers.

“It’s a joke, what’s going on in this championship right now. What can the team do? They do everything they can.

“I’m speechless, because [the organisers] go around like there’s nothing wrong and it’s a joke. They are killing our careers like this, completely destroying them.”

Championship leader and McLaren junior Norris also suffered in France, seeing his 38-point lead in the championship scythed down to just 13 heading into the Austrian round this weekend.
Alongside Santino Ferrucci and championship rival Artem Markelov, Norris stalled at the start of Race 1 due to a mechanical fault – believed to be a reoccurrence of the clutch issues that have plagued numerous drivers this season. In the immediate aftermath of the stall, Norris claimed over the radio that he was using “full revs”.
Like Maini, he criticised the series, saying that the championship will most likely be decided through luck and reliability over driver performance.

“[The championship] couldn’t be further up in the air basically,” bemoaned Norris.

“It’s not a pure drivers’ championship, it’s not like this guy won because he drove better. This guy won because the car has failed on him the fewest number of times. That’s why I’m not disappointed. I didn’t finish last because I made a mistake, it’s because of the car.”

George Russell, who now lies second in the championship after a superb victory in Race 1, suffered a throttle sensor problem before the start of Race 2, eliminating him from contention, ultimately finishing a lap down on race winner Nyck de Vries. The Brit said that he now drives in “fear” of a mechanical problem.

“The issues are purely down to the F2 technical department, which is a shame really because a lot of driver’s races and weekends are being destroyed at the moment,” he said.

“It’s not really been fixed. Every time I go out on track, I fear having a problem. All I want is to not have a problem.” 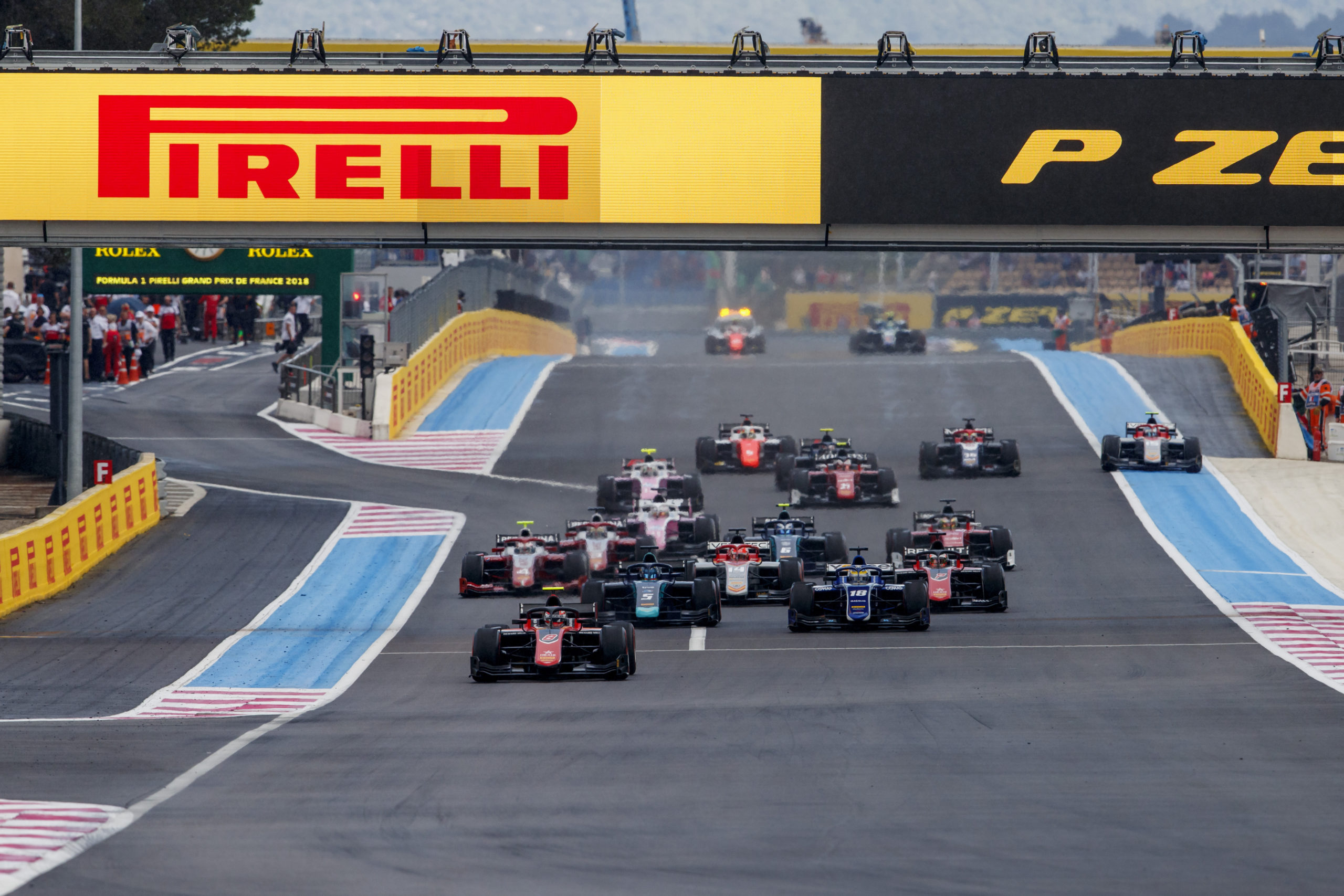