F2 Has Retired The Number 19 In Honour Of Hubert – WTF1
Skip to content
×
Juniors , News

F2 Has Retired The Number 19 In Honour Of Hubert

Formula 2 doesn’t use a personal number system like in F1 and instead the teams are given numbers based on their previous finishing position in the team’s championship. So, reigning champions DAMS will have one and two in 2020, Uni-Virtuosi three and four, and so on. And just as when F1 used a similar system, the No.13 is skipped due to the silly superstition that it somehow carries bad luck.

Now, another number will be missing from the entry list – albeit for altogether more understandable reasons. 22-year-old Hubert tragically lost his life in a crash at Spa last year and as a mark of respect, his Arden team decided not to use the No.19 Hubert carried on his car for the rest of the season.

It seems that F2 has continued to honour Hubert and retired the number altogether as No.19 has been skipped on the 2020 entry list.

This season, the numbers 18 and 19 would have been used by Prema’s Mick Schumacher and Robert Shwartzman. But instead of using 18 and 20, the team has opted to go with 20 and 21 in order to keep using consecutive numbers, meaning that there will also be no No.18 car on the F2 grid this year.

It’s not an entirely unprecedented move as Formula 1 retired Jules Bianchi’s number 17 following his death as a result of injuries sustained in the 2014 Japanese GP. 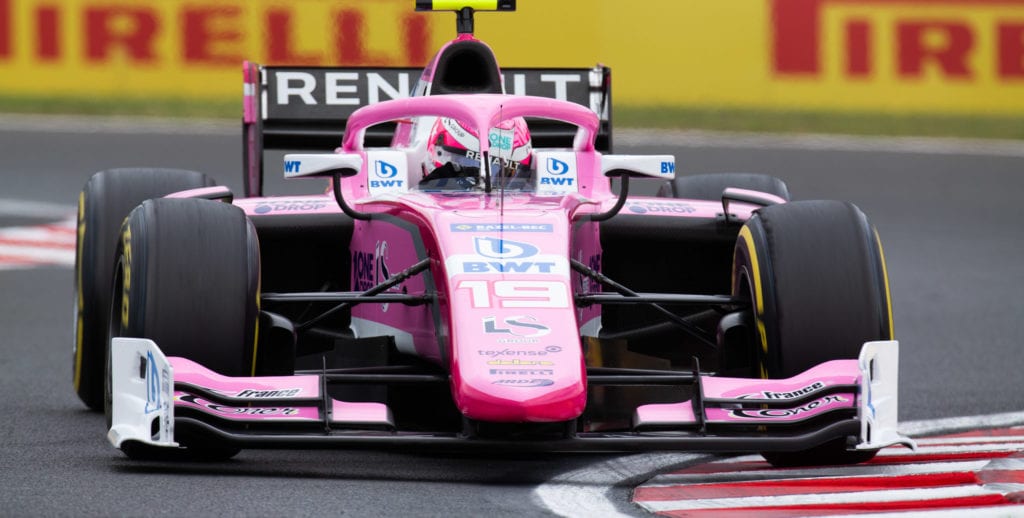