Artem Markelov has been racing in F2 since 2014, during which times he has steadily improved as a driver – he even challenged for the title last year against the formidable Charles Leclerc. As a Renault junior, the Russian is finally getting his big break with a chance to test for the Renault F1 team in the Hungarian test session after this weekend’s race.

Markelov has already won three F2 races this season and currently sits fourth in the standings. The Russian has executed some fairly tasty overtakes throughout the season (and indeed, his whole career), and his extra experience in the championship is proving valuable. Now in his fifth season of F2 (previously GP2), the 23-year-old will bring decent experience to the Renault team as a ‘junior’. His profile and record counter the recent climate in F1 of younger drivers being questioned about their relatively little experience (think of Max Verstappen and Lance Stroll).

Nico Hulkenberg will take to the Hungaroring on the Tuesday after the race, with Markelov taking over for the Wednesday session. These two days of testing provide the final opportunity for teams to conduct in-season development beyond a race weekend. There is one more session just before Abu Dhabi, but this will be strictly tyre evaluation.

For Markelov, it is his first real opportunity after much patience to go out and do some important on-track work for a Formula 1 team. His consistent, solid block of participation in F2 and the experience this brings with it is a real advantage for Markelov and he’ll be hoping it could lead to further opportunities in the future. 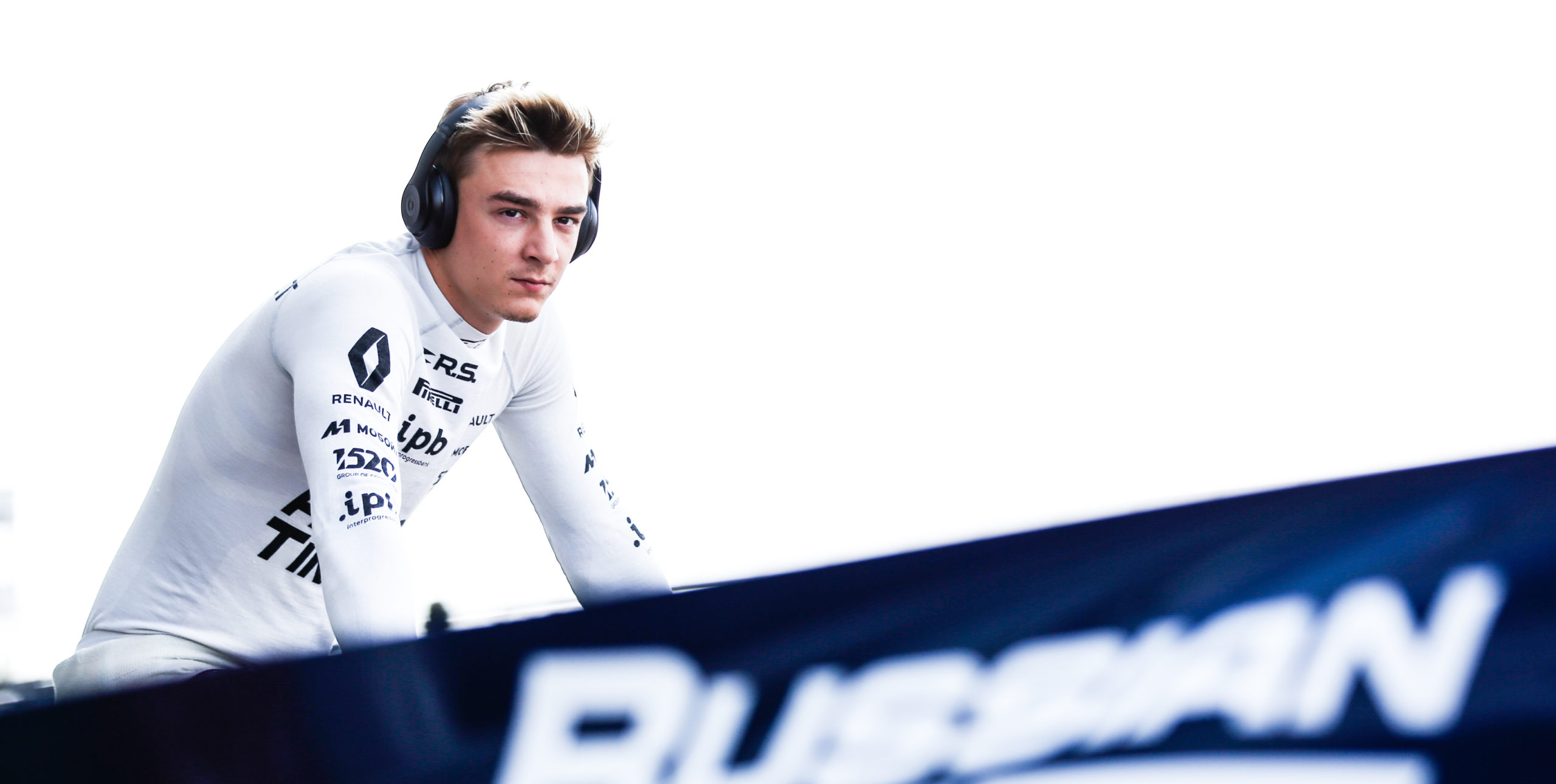