F2’s Latest Champion Is Getting His F1 Weekend Debut Soon

We’ve got another rookie FP1 outing confirmed for this year, as Aston Martin are giving the newly-crowned F2 champ a chance in their car. Felipe Drugovich clinched the FIA Formula 2 championship crown in Monza and, just two days later, was announced as the first talent on the Aston Martin Driver Development Programme.

As a result of his new role, he’s being given a chance to make his F1 weekend debut and drive for the team during the first practice session at the Abu Dhabi Grand Prix. Exciting!

Chatting about his responsibilities on Sky Sports, Felipe also reaffirmed that he’d be the Reserve Driver for the team next season.

F2 Champion, Felipe Drugovich will be in the Aston Martin this season! 🟢 pic.twitter.com/M2PB0rnShg

He’ll be in Abu Dhabi anyway, as it’s the final round for the F2 championship despite the title already being wrapped up last month by the Brazilian.

All teams on the grid need to give two FP1 opportunities to ‘rookie’ drivers – someone who hasn’t competed in more than two F1 races – as part of a new rule introduced this season. 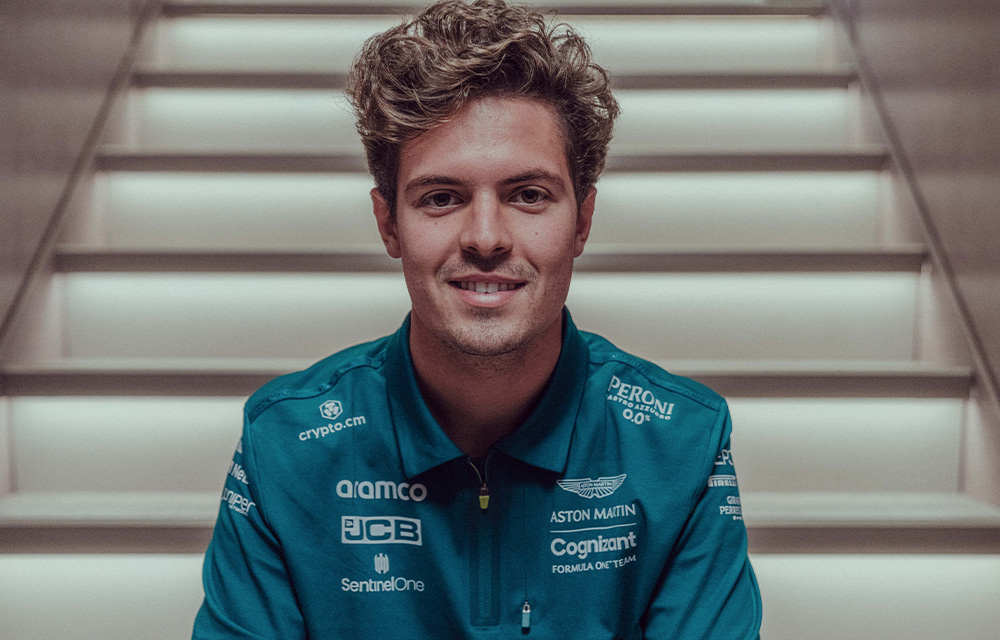 Fortunately for Aston Martin, they’ve already tested Nyck de Vries at Monza, so they’ll have completed the quota by the final race of the season.

Plenty of teams on the grid still have to fulfil this new rule, and we’ve only got five races of the season left to go! They better get a hurry on 👀

See the full list of teams that need to complete the mandatory rookie rule HERE. 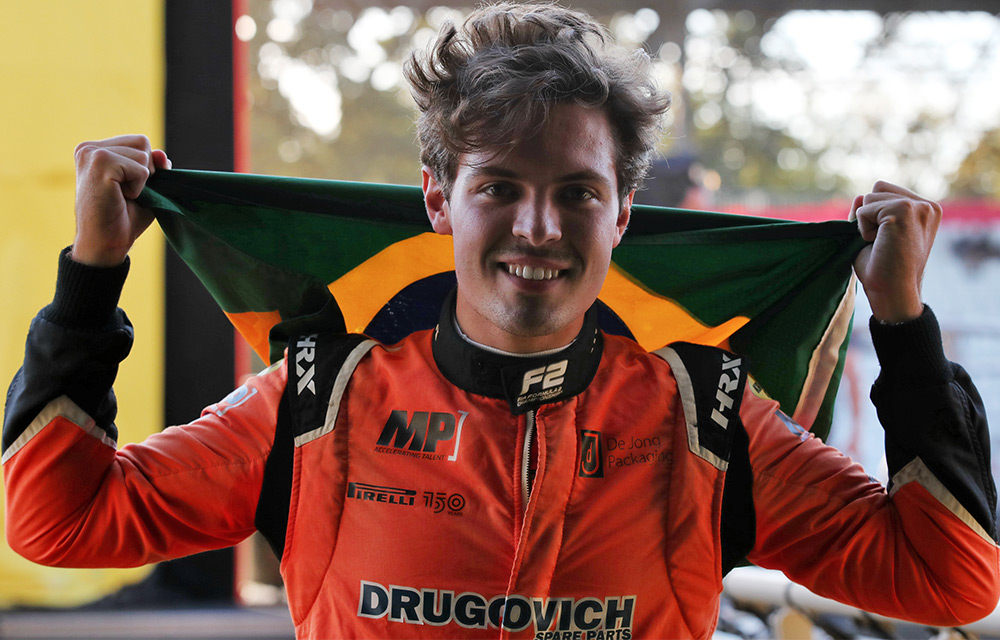