Felipe Massa Has Already Sorted Out His Next Motorsport Adventure

Barely a couple of weeks after retiring from F1, Felipe Massa has announced what his next motorsport move will be, and it’s not entirely surprising.

He’ll be racing in the Brazilian Stock Car championship season opener at Interlagos in 2018. It’s the only race of the season where two drivers share a car and he’ll join the fantastically-named Brazilian ace Caca Bueno – a five-time series champion – at the Cimed Racing team.

It’s a pretty popular series for former F1 drivers from Brazil. Ricardo Zonta, Antonio Pizzonia, and Rubens Barrichello (who won the title in 2014) also race in the series. Legends like Tarso Marques, Enrique Bernoldi, and Luciano Burti have also competed in it. Even Jacques Villeneuve has had a couple of stabs at it.

This is only one race for now and although Massa has previously said he’d like to race in Formula E, it wouldn’t be surprising to see him return to Brazilian Stock Car for a few more races in the future.

Felipe’s race at Interlagos takes place on 10 March, which leaves him plenty of time to fly from Brazil to Australia to take up his Williams seat on 25 March. 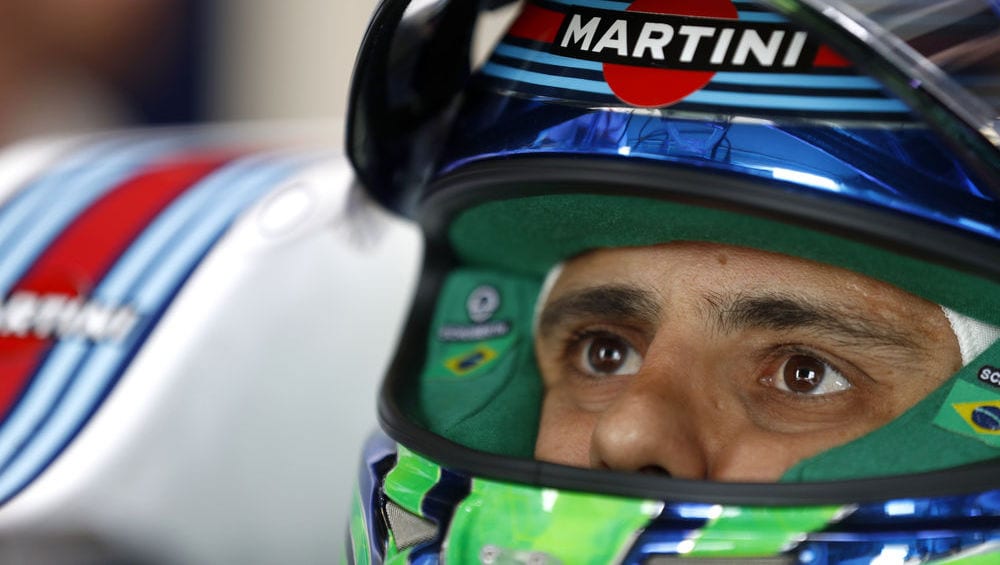