Felipe Massa Will Retire From F1 (Again) At The End Of The Year – WTF1
Skip to content
×
Formula 1 , News

Massa is retiring from F1 for the second time in his career after the whole Nico Rosberg-retiring, Valtteri Bottas-to-Mercedes situation led to Williams asking him to come back and race in 2017.

Massa wanted to stick around for 2018 as well, but with a million different people queuing up for his seat there next year it seems like the likeable Brazilian has made the decision to jump before he gets pushed – and ahead of his home race in Brazil, as well.

Thanks for the support love you guys 😉 pic.twitter.com/TUCcXIYHVv

He’s not had a bad 2017, and with a bit of luck he could even have won in Baku. But unless something crazy happens in the last two races he’ll be ending his career with 11 wins, 16 poles, and a best of second in the championship back in 2008 – though he could so easily have been a champion.

Announcing his retirement before the Brazilian GP means he’ll get another chance to give his home fans a decent result, though it’ll take some doing to top the emotion of what happened to him there last year.

In recent weeks Massa has been pretty outspoken about the merits of the team taking on someone new, and with so many people gunning for his seat it’s perhaps not surprising. Paul Di Resta and Robert Kubica recently tested for the team, with Dany Kvyat and Pascal Wehrlein also apparently outside shots.

But the question of who’ll fill Massa’s boots is one that isn’t likely to be answered until the season has finished so for now, let’s just enjoy the final couple of races of one of F1’s great competitors.

Until Fernando Alonso unexpectedly quits or something and he comes out of retirement again, anyway. 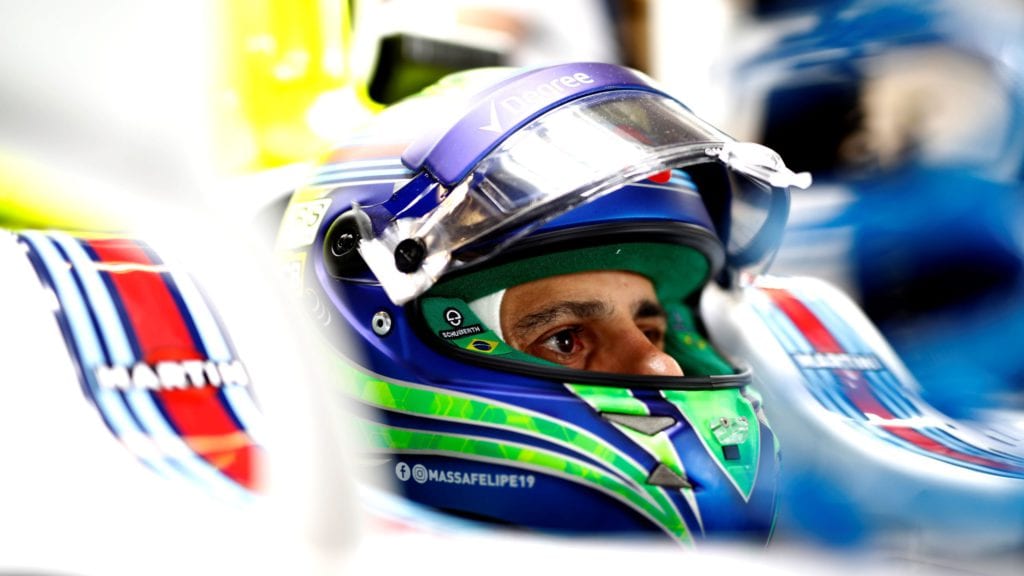