Fernando Alonso Could Have Driven For Brawn GP In 2009 – WTF1
Skip to content
×
Formula 1 , News

Fernando Alonso Could Have Driven For Brawn GP In 2009

Fernando Alonso’s career ended up going down a completely different path following a difficult 2007 season with McLaren. Instead of spending several years with one of the top teams in the sport his relationship with Ron Dennis deteriorated to the point where he ended up going back to the Renault team for the 2008 season.

He ended up staying there for 2009 as well before moving on to Ferrari the year after, but former Mercedes and Brawn GP CEO Nick Fry has said that Honda had made Alonso an offer which he’d turned down. Speaking at a business event in Spain Fry said:

“Fernando Alonso should have been driving for Nick Fry and Ross Brawn in 2009. If he did, he would be four times world champion today. Fernando Alonso could be one of the lost talents. If he had made better decisions, he would have done much better.”

You can’t blame Alonso for not joining Honda at the time though. The 2007 and 2008 cars were as awful as the ‘Earth Dreams’ liveries that they sported, and he was already rumoured to be eyeing up a seat at Ferrari at the time. Even with someone as revered as Ross Brawn at the helm Fernando couldn’t have known how good the 2009 car was going to be.

On the other hand everyone knew how good Fernando Alonso was. Ross Brawn openly said he wanted him in his team, and back in 2008 he said:

“I think he’s the best driver in F1 because of his balance of experience and ability. There are three very quick drivers who have established themselves so far in F1. There’s Lewis Hamilton, there’s Kimi Raikkonen and Fernando. If you look at those three for a team in our position, where we have a strong rebuilding process going on, then we need a driver with strong development capacity, experience and absolute speed. Fernando has all of those things.”

The financial crisis led Honda to withdraw from F1 but the 2009 car was brilliant, and after a last minute deal to buy the team Brawn GP was born. Jenson Button went off to win the championship and the team took the Constructors’ Championship in one of the most remarkable stories in F1 history.

Had Alonso accepted Brawn’s offer he’d have been in a prime position to win a third championship and would also have had the option to stay as the team morphed into Mercedes. Would he have stayed there long enough to enjoy the dominance Mercedes has enjoyed in the hybrid era? Who knows.

After all, it’s just one of many ‘what if?’ scenarios for Fernando. At around the same time he also had offers from Toyota and Red Bull. In the end he chose to join Ferrari for 2010 – as a team that had been at the top for over a decade it seemed the smart move.

Who could have predicted how the Honda-Brawn-Mercedes story would develop, or that Red Bull spent the first half of the 2010s as the team to beat? Hindsight is a wonderful thing. 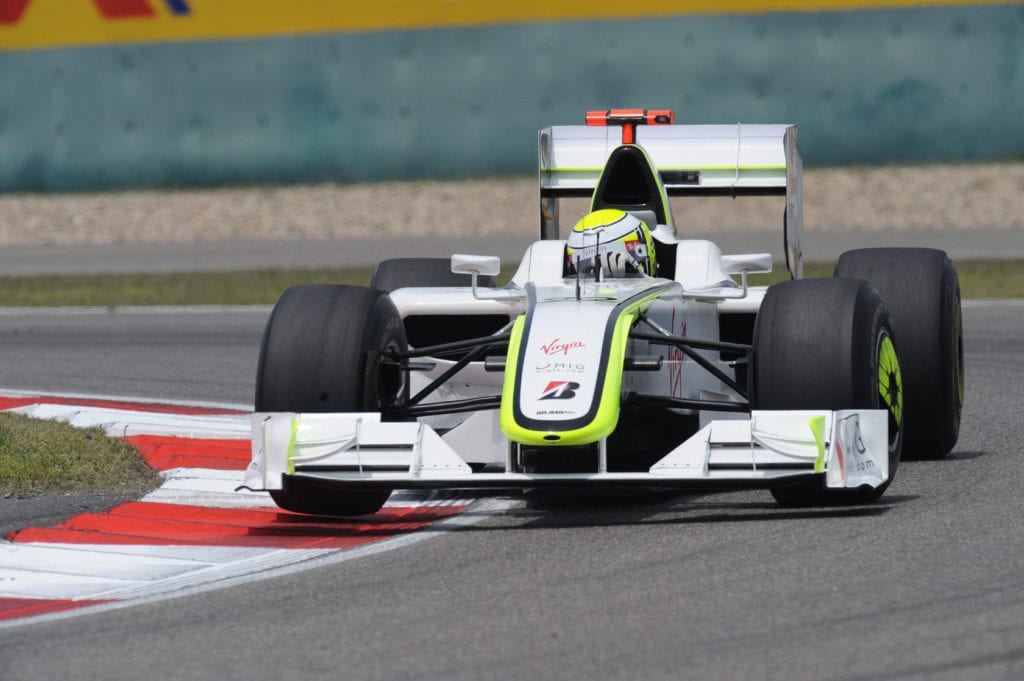