Fernando Alonso Expected To Race In Bahrain After Jaw Fracture

Fernando Alonso, the two-time F1 world champion, was admitted to hospital last night after being involved in a road accident on his bike. The driver, who is scheduled to make his comeback with Alpine F1 team next month, has undergone surgery for his injuries and his medical team are “satisfied with his progress”.

The whole of the motorsport community held their breath last night when it emerged Alonso had been knocked off his bike when cycling in Switerzland. However, Alpine has published a statement on Friday morning confirming that he will remain in hospital over the weekend for precautionary checks before “progressively resuming training”.

In a statement by Alpine, they confirmed Alonso has received a “successful corrective operation for a fracture in his upper jaw.”

“Fernando will remain under observation in hospital for a further 48 hours. Looking forward, after a few days of complete rest, he will be able to progressively resume training. We expect him to be fully operational to undertake preparation for the season.”

This is excellent news and tell us that Alpine are not expecting this fracture to impact Fernando’s F1 season.

Pre-season testing starts in Bahrain on March 12 and lasts over three days, with the first race of the season being held at the same venue between March 26 – 28. Having had a two year absence from the sport, the test in Bahrain is important for Alonso and he obviously will not want to miss the Bahrain Grand Prix!

We’re so pleased to hear Fernando is recovering well and continue to wish him a speedy recovery. 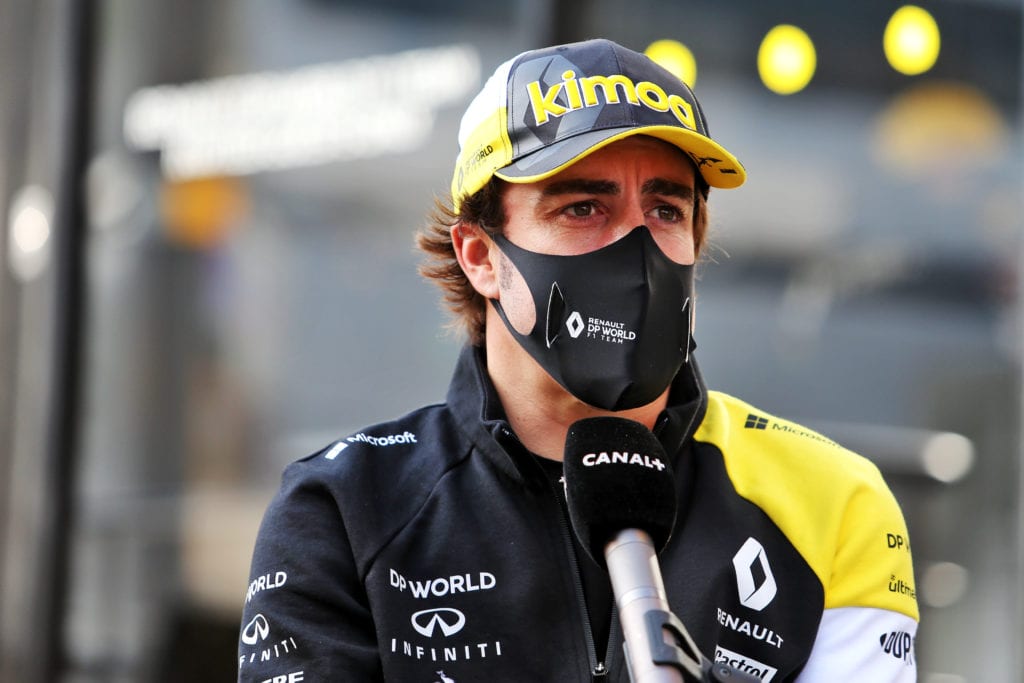