Fernando Alonso Gives His First Impressions Of The McLaren MCL33

McLaren’s Renault-powered 2018 challenger is clocking up its designated 100km of running for media duties today at the Navarra circuit in Spain.

“It’s always a special moment when you drive the car for the first time. It’s the first feeling with the seat, the pedals and the comfort side of it. The guys will also look at temperatures and bodywork adjustments.

The good thing about this day is the emotional part after very intense work in the factory for months. I’m very proud of the team.”

Alonso and Stoffel Vandoorne will get about ten laps each as they both complete 50km of running. The Spanish double-World champion also had a strong message for the McLaren fans who have stuck by their team in recent years. He added,

“The good times are coming – That’s the message. We’ve struggled but kept the motivation very high. I think the team is stronger now than three years ago. The past three years have made us a very strong, united team and we will see the results of that this year.”

McLaren head into 2018 without a victory since Lewis Hamilton’s last race for the team in 2012, and arriving at Melbourne will mark the fourth anniversary since McLaren’s last podium.

Alonso’s optimism is matched by McLaren’s patient fan base, who will surely be hoping that the veteran driver, who shows no signs of losing interest anytime soon, will be in a much more competitive package in 2018.

Expectations will no doubt be managed until winter testing and the season opener, but the 2018 Formula One season does mark a significant bridge for McLaren to cross; away from the difficult Honda partnership and back towards the sharp end. 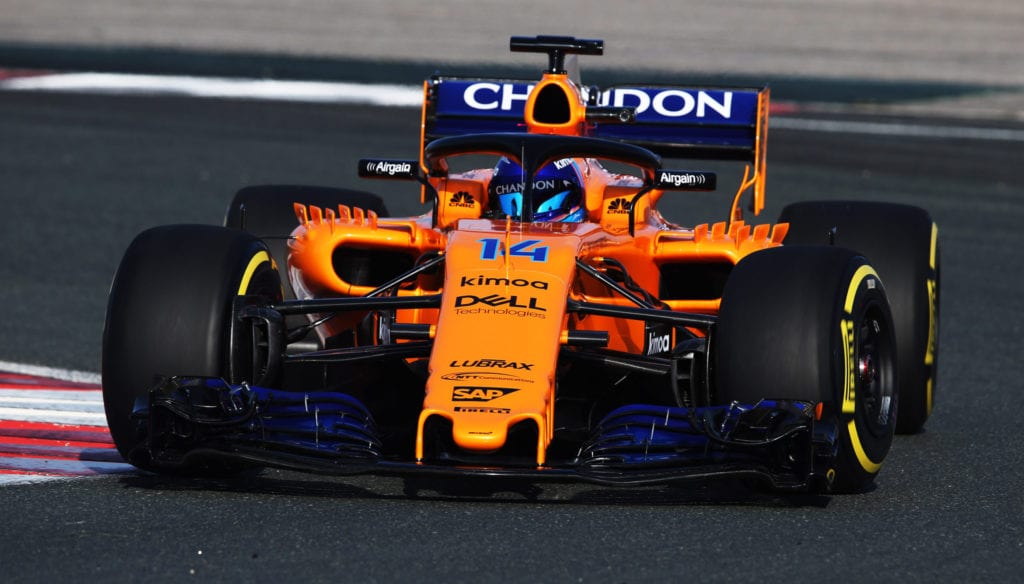