Fernando Alonso Has Launched His Own Esports Team

Formula 1 has really embraced esports over the last year or so. The first official F1 esports series has its grand final in Abu Dhabi this weekend, and McLaren launched a competition to find a gamer who was good enough to become the F1 team’s official simulator driver.

Now Fernando Alonso is getting in on the act, having launched his own esports team in partnership with existing club G2 and McLaren sponsor Logitech.

“I am a team principal finally! There will be no meetings very early. We will change completely the way we work! It is very exciting, and it is a completely new thing to discover.

“I think eSports in other formats has been very successful but in racing, it is at the very beginning, and I think huge potential will come. I am happy to be one of the first investing in this direction and I think good and fun times are coming – not only for us, but for gamers at home and for fans.”

“We have some ideas for our fans to have online competitions, monthly, that they can not only participate with our pro drivers but also with myself. I will definitely be slower – more the amateur level. We will have fun, that is the first thing, and we will develop a platform that is available for everyone in the world.”

Sounds great! Where can we join?! 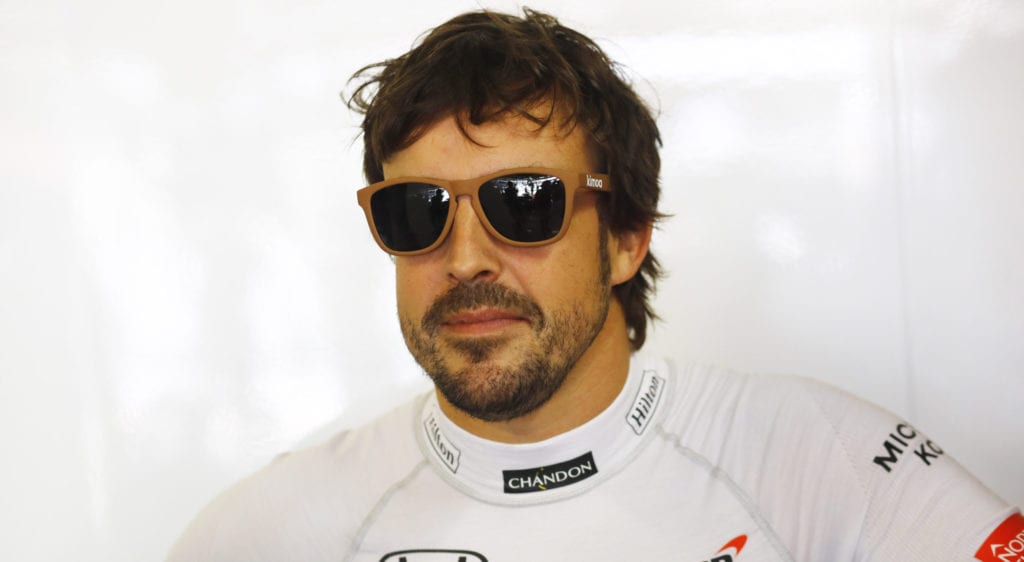