Fernando Alonso Still Can’t Resist Having A Dig At Honda

Fernando Alonso started the Brazilian GP from the highest grid slot since he rejoined McLaren in 2015 and had what he called “the best weekend for the team” after going on to finish a decent eighth.

However, he spent most of the race stuck behind Felipe Massa, unable to overtake thanks to a lack of straight line speed. So of course he’s taken the opportunity to slam Honda yet again. Fernando even said Toro Rosso should be worried about getting Honda engines next year:

“The lack of power today was amazing. In Mexico the same. I was very, very close to Felipe a couple of times on the exit of the last corner, but even with the DRS he was pulling away. As I said, the lack of power is quite worrying for Toro Rosso next year.”

He was also surprised to finish so well given the sheer lack of speed he was suffering from:

“Yesterday I think it was 25 km/h. Today when someone uses the DRS it must be 40 or 50, so it’s pretty incredible that we finish in front of some cars. The lack of speed today was alarming. Only Abu Dhabi left and another complicated year ends. Hopefully it’s the last race we have to race in these conditions.”

Look Fernando, we know how bad the Honda engine is. You’ve spent the last three years telling us. You won’t have them next year. You don’t need to keep complaining about the lack of power. It’s over! It’s almost over! 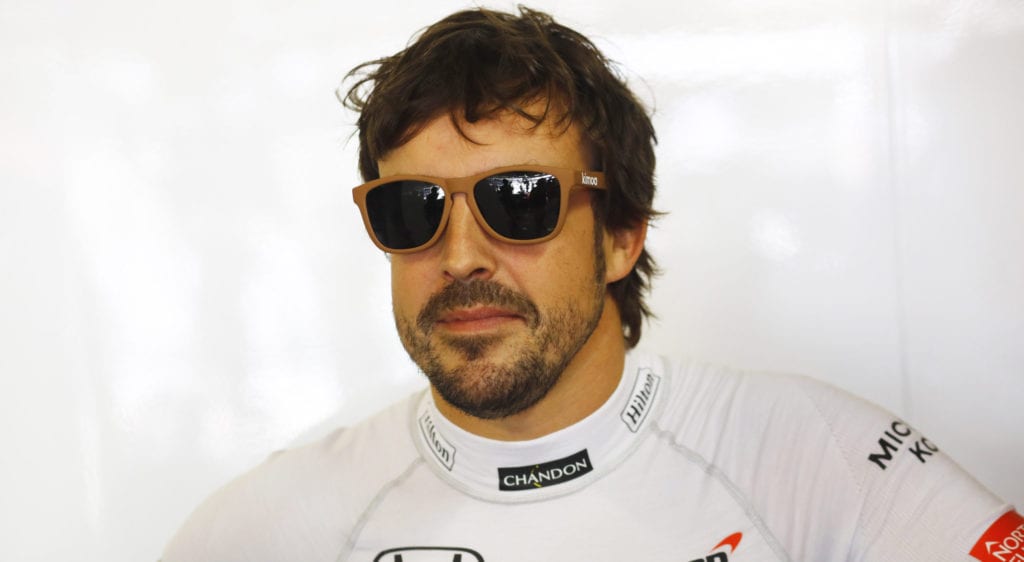