Fernando Alonso Will Have His Own Team In Formula Renault Next Year – WTF1
Skip to content
×
Juniors , News

For some lucky youngsters, that’s going to be the case as Fernando Alonso’s FA Racing team is making a move into the Formula Renault Eurocup for 2019.

Alonso’s team already has a presence in esports and karting (as you’ll surely be aware of if you follow him on Instagram!) and has also competed in the Spanish Formula 4 Championship, with driver Guillem Pujeu finishing third overall and only narrowly missing out on the title this year.

Formula Renault is a pretty big deal on the single-seater ladder and FA Racing will compete in conjunction with Euroformula Open team Drivex, which was founded by former F1 driver Pedro de la Rosa. Alonso said of the news:

“It’s a real honour to have FA Racing by Drivex pre-selected for the 2019 Formula Renault season. This series has provided some of my toughest competitors in F1 and this highlights its very high competitiveness level.

“After karting, esports and F4, Formula Renault is for FA Racing the logical step in our development. The arrival of the new car was the opportunity to start on the same level as all the teams and we are now eager to be on the starting grid to show what we are made of. On a more personal note, it is a great pleasure to continue my history with Renault.”

The junior championships have been changed around slightly for 2019 in a bid to make the route to F1 slightly clearer. What was known as GP3 is becoming International Formula 3, with the FIA also running regional F3 championships in Europe, Asia, and North America.

Despite losing the bid to become the promoter of the European championship, Renault is pressing ahead with its plans anyway to continue the Formula Renault Eurocup, a series which dates back (through a variety of names) to 1991.

The Formula Renault Eurocup has a huge reputation for producing future F1 stars. Former champions on the current grid including Stoffel Vandoorne, Pierre Gasly, Brendon Hartley, and Valtteri Bottas, with Lando Norris moving up next year (and hopefully Renault reserve driver Jack Aitken at some point in future, too!)

Will any future champions win it with Alonso’s team? And will FA Racing start to expand up the ladder into more series? Given Fernando’s determination to succeed, it wouldn’t be surprising. It’s been a while since we had an ex-F1 driver start up their own F1 team… 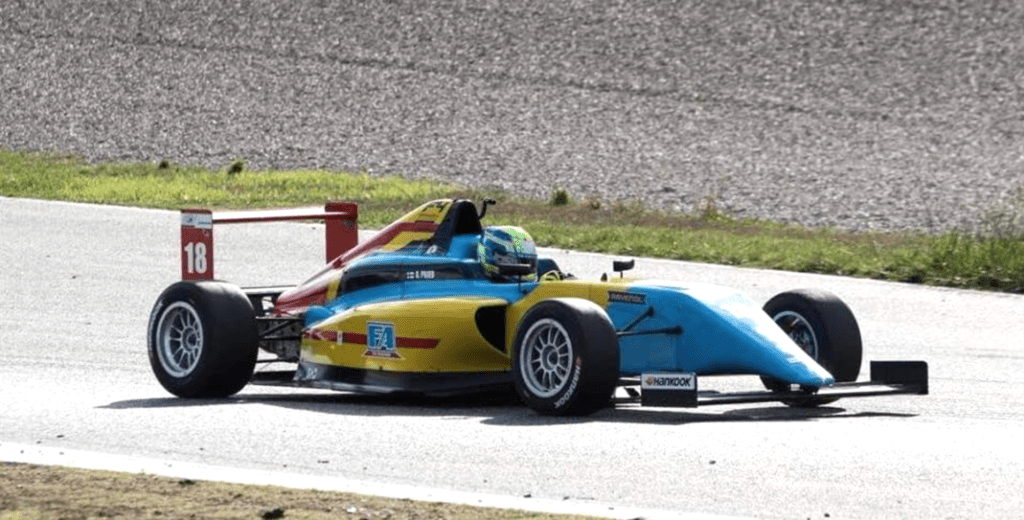