Fernando Alonso Will Race In Next Year’s Daytona 24 Hours

With Fernando Alonso having realised that life isn’t fair in F1, he decided that a way to prove he is the best driver in the world other than winning more world titles (which will be a struggle when you’re not in a Mercedes) is to compete in and win other famous races from around the world.

This year we saw possibly one of the coolest things to happen to motorsport in years when the double F1 champion took part in the Indy 500 and did pretty damn well at it too before his race was ended by yet another Honda engine failure.

Alonso is now having a crack at sportscar racing, driving for United Autosports, a team owned by McLaren boss Zak Brown.

“The Daytona 24 Hours is the most iconic US endurance race and one of the world’s great races,” said Alonso.

“It’s not part of the Triple Crown but, as I have always said, my aim is to be a complete driver and this experience will help me in the preparation for any other endurance race I might take part in.”

McLaren confirmed that the Spaniard will share a car with European F3 Champion and McLaren junior Lando Norris. Nando and Lando, sounds good doesn’t it?

Unlike Indy, which Alonso has ruled out next year, the Daytona 24 Hours – or Rolex 24 as it’s called because sponsor – takes places on January 27-28, so he won’t need to miss a Formula 1 race to do it.

It will be Alonso’s first sportscar race and as suggested, is likely preparation for an attempt at the Le Mans 24 Hours in the future, as we all know he wants to become the first driver since Graham Hill to win the Motorsport Triple Crown. 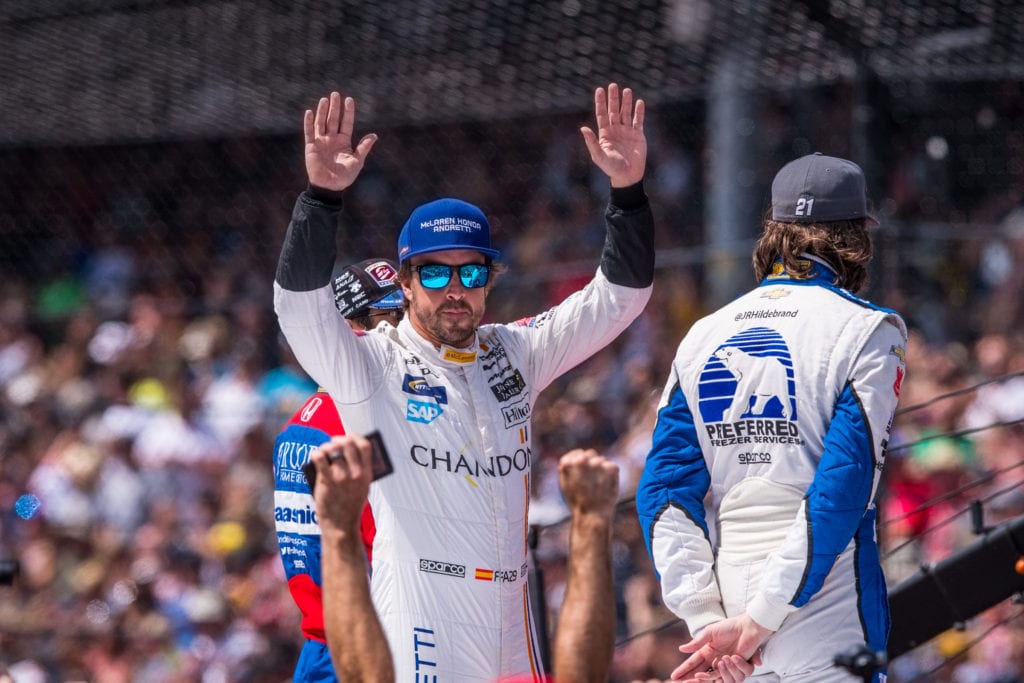