Fernando Alonso Won $300,000 In Prize Money Despite Not Finishing The Indy 500

Following on from the Indy 500, the prize money that’s awarded to all the drivers who competed in the famous event in 2017 has been revealed.

Of course, a lot more attention was on the iconic oval race this year because of a certain Spaniard: Fernando Alonso.

He started fifth, led laps and looked in contention for a good result before his engine blew up with just over 20 laps remaining.

Alonso, who picked up the Rookie of the Year award, was officially classified 24th and in the Indy 500 prize money, he took $305,805 home – more than many of those who finished it – despite registering a DNF.

The total pot of money handed out to drivers was around $13.2 million, but with taxes and operating costs for teams, that’ll likely decrease.

A minimum payment of $200,305 is still a pretty healthy sum to earn from one race (and a couple of weeks’ worth of practice and qualifying, too).

It’s also incredible to note the difference between the prize money figure from first to second. Penske’s Elio Castroneves almost won it and finished runner-up, earning $770,629.

The full breakdown from the results is above, notice that finishing position doesn’t always dictate the amount of money earned. 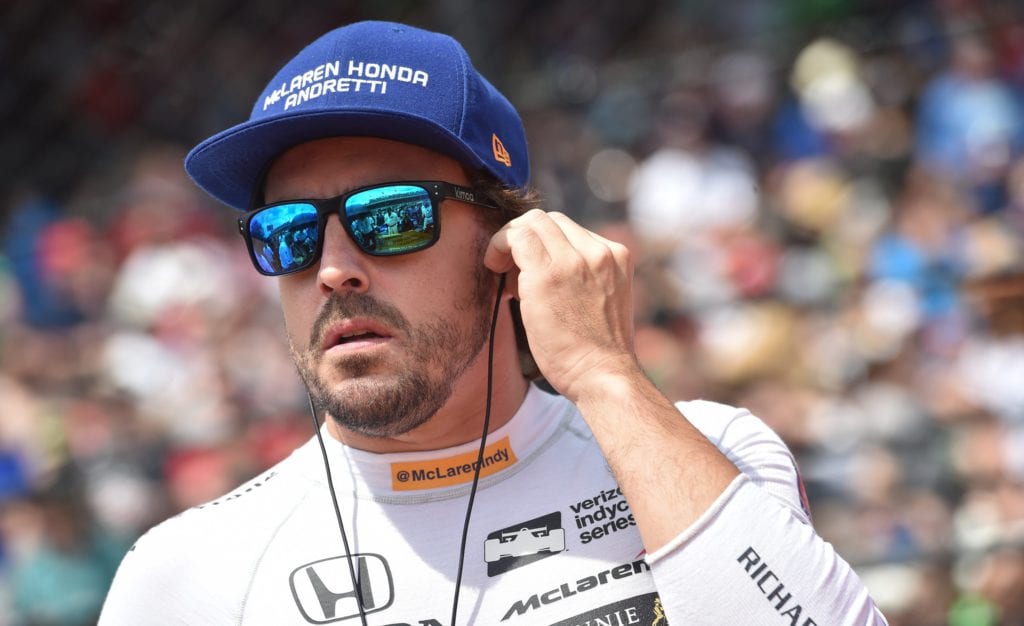