Ferrari Admits It Might Have Gone In The Wrong Direction With Its 2019 Car – WTF1
Skip to content
×
Formula 1 , News

Mercedes racked up its fifth one-two finish of the season at a Spanish GP that will go down in history as a race that…happened. Ferrari, meanwhile, was nowhere and failed to reach the podium for the second time in 2019. Sebastian Vettel believed that the team “maximised” its result with fourth and fifth, but the painful truth is that after just five races Ferrari already sits nearly 100 points adrift of the all-conquering Silver Arrows.

Having brought both aerodynamic and power unit upgrades to Barcelona, a track it was so quick at in winter testing just 11 weeks ago, Binotto now says that Ferrari may have to look at a new design concept as its lower-drag 2019 gamble has not paid off.

The Mercedes looked lively and supreme in the final sector, bar Hamilton’s glitch-looking slide through Turn 13 on his first Q3 run, while the Ferrari looked rather languid through the whole weekend. The timesheets confirmed that the hair-on-your-eyeballs Mercedes configuration was more suited to getting ultimate lap times. Binotto told Motorsport.com:

“We are losing a lot in each corner, not only in the last sector, it is each single corner we are slow. [There’s] quite a lot of understeer. Is that only downforce or is it more than that? That is something that we really need to analyse and understand.

“Any conclusion today will be a wrong conclusion. It will take some days to really have a proper analysis and try to understand: is it a matter of balance, is it a matter of downforce, is it maybe even car concept? I don’t know. I think we do not have the answer and I would like not to go through it.”

Before you make plans to not watch the rest of the 2019 season, Binotto did counter by suggesting that Ferrari’s fortunes could be turned around inside the year. Previously, Mercedes has suggested that the problems it found in winter testing could take months to address – should a new concept have been required. Less than a month later, Lewis Hamilton had pole by about a tenth-of-a-second over teammate Valtteri Bottas – while the lead Ferrari of Vettel stood over six tenths away from the ultimate pace.

“I don’t think it is a disaster by the time that you are improving as a team. And as I often say, we are a young team, we are learning on a learning phase. I think that in terms of process and methodology there is still much to learn and I am pretty happy by the time the team is improving. If it is a concept design then it obviously depends what it is, but I think there are things that you may address within a season.”

Toto Wolff hypothesised that Mercedes’ higher-downforce concept has allowed more freedom in terms of development without knocking the car’s balance, saying that the pecking order after round five is very different to the order in winter testing. Some will, rightly, tell you that the revised tyres are having a part to play in that – but the Austrian table-crusher reinforced that there is “never one question and one answer in Formula 1”. 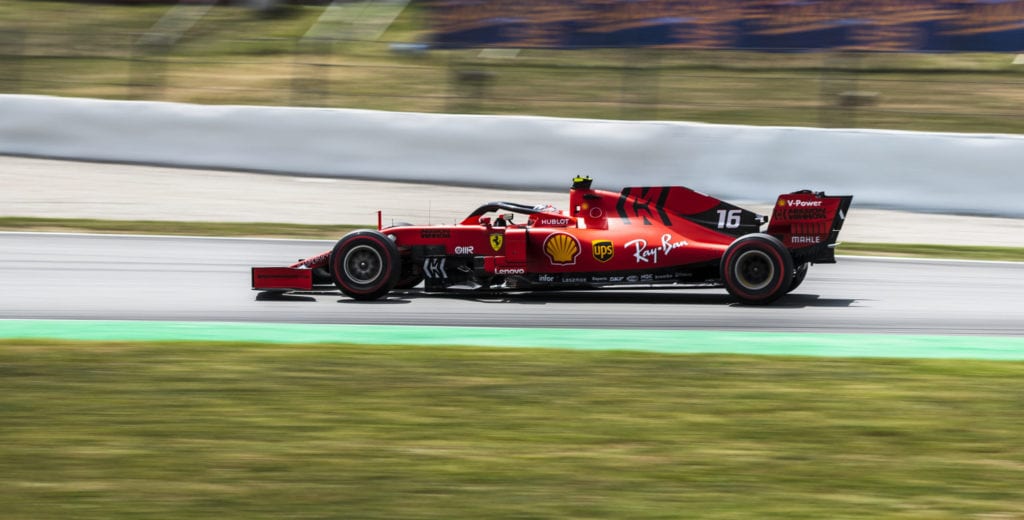