Told you those kerbs could be problematic! It’s a race against time for Ferrari’s mechanics to replace Charles Leclerc’s chassis after discovering a crack following a miserable qualifying for the Qatar Grand Prix.

The Monegasque couldn’t get on the pace compared to his teammate Carlos Sainz Jr, as the Spaniard made it into Q3 on the medium tyres and put his car P7. Sainz has, however, been summoned to the stewards on Sunday before the race for potentially ignoring single waved yellow flags.

Charles struggled for grip and could only manage 13th on the soft tyres. 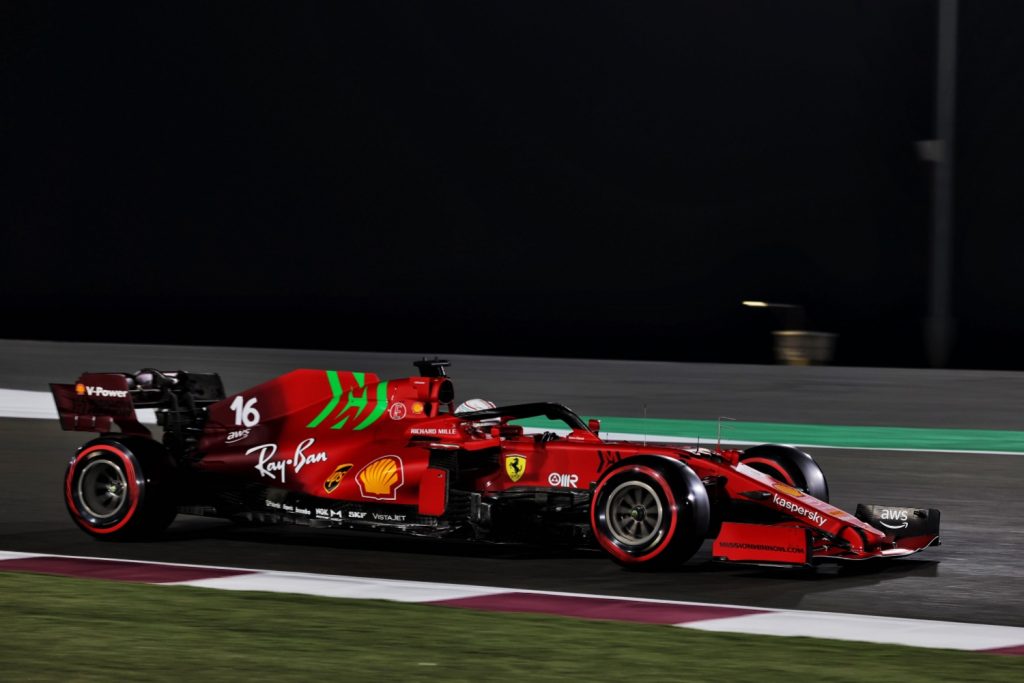 Baffled by his lack of pace, Ferrari has now revealed that a crack was found in his chassis after the session. The cause? “Probably as a result of going over the kerbs on the first run in Q1.”

Usually, a chassis change in parc ferme means a pit lane start. However, a spokesperson from Ferrari told The Race: “It will now have to be changed. If all the work is done within the time allowed by the sporting regulations, Charles will still start from his qualifying position.”

Kerbs are proving to be a thorn in the side of teams this weekend. Nikita Mazepin was forced to miss the entirety of FP2 due to chassis change caused by kerb damage from the previous session.

The replacement caps off a difficult day for Leclerc, and the 24-year-old was left with some unanswered questions about his lack of pace.

#Carlos55 progresses through to #Q3. He qualified on medium tyres 👊

“I never felt like I put the tyres in the right window, and I just slid around, just being limited by grip – not by mistakes, or by an axle, in particular, no balance in particular, just grip, I didn’t have enough grip.

“In qualifying, I think only in the first sector I was losing around five or six tenths, and I had no idea why,” he added.

Ferrari is locked in a fierce battle with McLaren for third in the Constructors’ Championship. Both teams had one driver each reach Q3, with Lando Norris edging out Sainz in sixth, but the Prancing Horse currently hold a 31.5 points advantage over their rivals.

Can Leclerc get back into the points in the race? Let us know in the comments below. 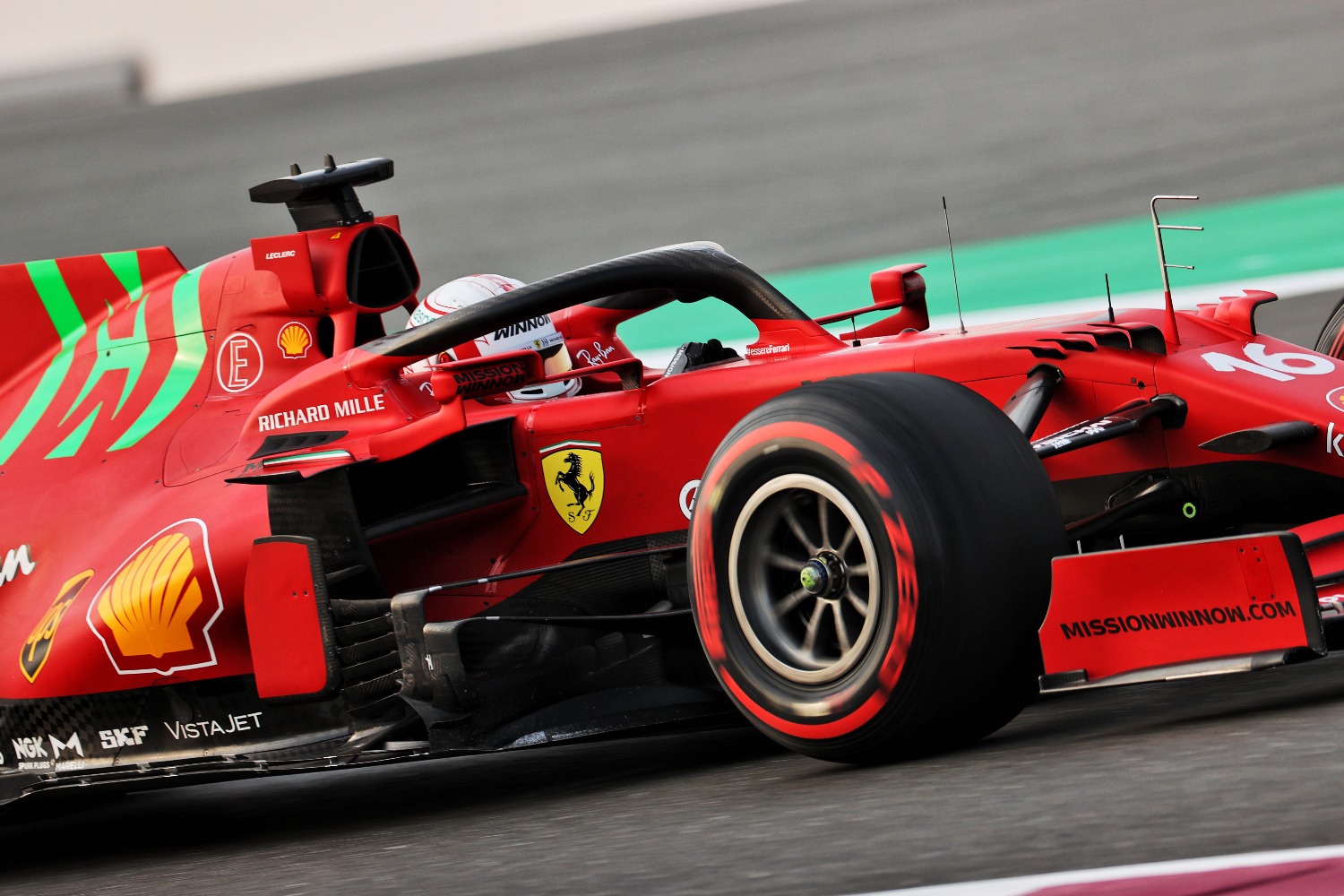