Ferrari Are Creating A Base For The Haas F1 Team At Maranello – WTF1
Skip to content
×
Formula 1 , News
2 comments

Haas, who are a customer of the Ferrari Power Unit, will be given their own base at the famous factory at Maranello but Ferrari Team Principal Mattia Binotto reiterated that Haas is still an independent team and is not going to become a junior team for them.

With changes to budget caps, Binotto revealed that additional parts of his team have also relocated to the Haas team following the loan of Ferrari’s Head of Chassis Engineering Simone Resta to the American team.

“It’s something that was necessary for us, because we had to reduce our organisation to fulfil the limitations of the budget cap.

“Some of our people will join their team, and I think that’s a great opportunity for them because by doing that, it can reinforce their organisation, and their technical organisation.

“But Haas is a fully independent team, compared to Ferrari.

“It’s not a junior team and we’re not exchanging information beyond what’s possible in the regulation.”

Binotto said he would rather see his Ferrari colleagues go to a team such as Haas, rather than them be on the market for other teams to snap up.

The hub that Haas will occupy at Maranello will not be attached to Ferrari in any way, so no chance for the Haas team to get a sneaky close look to the 2021 Ferrari if they wanted to.

Do you think that Haas could become a Ferrari junior team over time? Let us know in the comments. 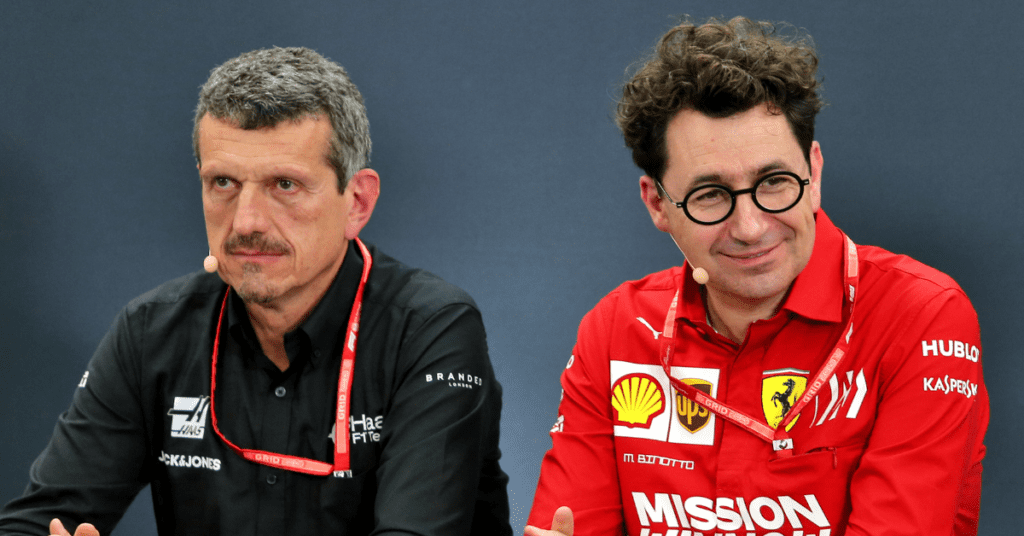