Ferrari Confirms That FIA Rules Have Nerfed Their Engine Power

Ferrari’s straight-line performance in the middle of last season was seriously OP, especially in qualifying. However, one or two technical clarifications by the FIA at the end of 2019 coincidentally coincided with Ferrari’s strength disappearing. That’s continued into this season, with the Ferrari-powered cars regularly populating the lower reaches of the speed traps in Austria.

In Ferrari’s case, some of that speed loss has been attributed to particularly draggy aerodynamic package. However, Binotto has now admitted that the combination of tighter regulations, combined with the extended factory shutdown period in the first half of 2020 has left Ferrari lagging behind its rival power unit manufacturers:

“I think there are areas of the regulation of the power unit where maybe clarifications are still required. It’s an ongoing process, which has always existed in the past, will exist in the future.

“Since last year, a lot of TDs have been released, eventually clarifying some of the areas of the regulations. I think that through those TDs, we had to adapt ourselves. I don’t think it’s only the case of Ferrari, because looking at the power output of this season I think most of the manufacturers somehow have had to adapt themselves.

“But certainly as Ferrari we had to adapt and we, as a simple output of that, lost some of the performance we had. I think we’ve got more clearer situations in some areas of the regulation, and hopefully that will continue if required for the future.”

Of course, hanging over all of this is the ‘secret agreement‘ Ferrari reached with the FIA in regards to whatever it was doing with its power units. The other teams weren’t happy that the details of this weren’t released – not just because of the strong suggestion that Ferrari somehow broke the rules last year and got away with it, but because of the lack of transparency.

Binotto admitting that it’s been hurt by the whole situation isn’t going to help in that sense, but it does at least seem to confirm that whatever loophole Ferrari may have been exploiting does seem to have actually been closed. 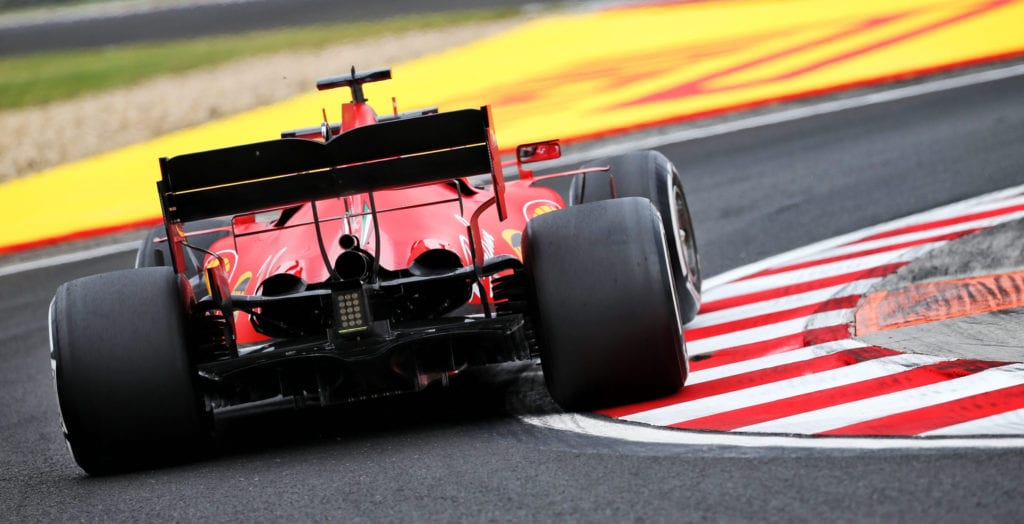