Ferrari Had A Power Cut In The Garage During The Second Day Of Testing In Bahrain – WTF1
Skip to content
×
Formula 1 , News

In the morning session the team discovered some issues with the hydraulics which took some time to fix, and then in the afternoon for some reason the garage lost all power which grounded the team for two hours.

Championship leader Sebastian Vettel was a bit miffed by what happened, saying:

“It was a bit mixed, not ideal. We lost a lot of time, as we had an issue with the car that we could fix. And then also we had a power supply issue. The whole garage shut down, I think we lost another two hours trying to fix it before it came back.”

Although Vettel managed to get back out on track by the end of the day, the issues meant that the team couldn’t carry out the full testing programme it had hoped to, despite a positive testing run by Antonio Giovinazzi on the opening day.

Rumours that Lewis Hamilton was spotted at the back of the Ferrari garage with a pair of wire cutters and an evil-looking grin on his face are unfounded. 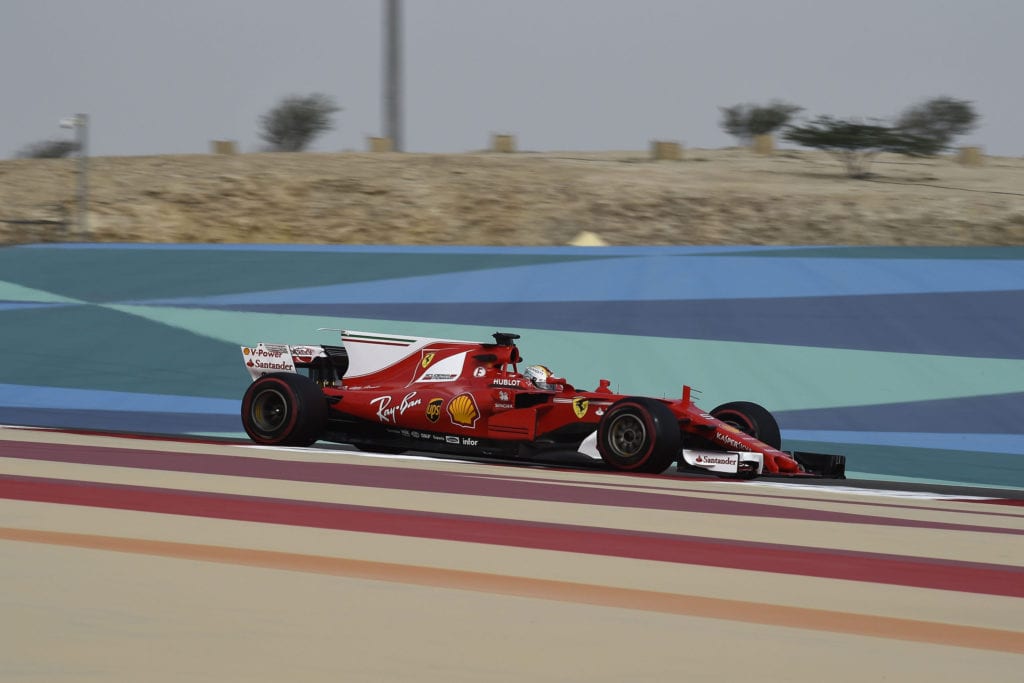