Ferrari Has Confirmed That It’s Evaluating An IndyCar Programme

A few weeks ago, Binotto made some comments about Formula 1’s impending budget cap which was initially interpreted as a quit threat – though Ferrari later released a statement saying that wasn’t the case.

With the new budget cap figure recently being dropped to $145 million per year, it means that some of the larger teams will suddenly have a surplus of staff and resources it which it can no longer use for F1.

Instead of making layoffs, Ferrari would rather deploy its resources elsewhere. Speaking in an interview with Sky Sports Italia, Binotto confirmed that IndyCar is being looked at as a possibility:

“Ferrari feels a lot of social responsibility towards its employees and we want to be sure that for each of them there will be a workspace in the future. For this reason we have started to evaluate alternative programs, and I confirm that we are looking at IndyCar, which is currently a very different category from ours but with a change of regulation scheduled in 2022 [the introduction of hybrid power].”

IndyCar is indeed introducing hybrid power in 2022, with the 2.2-litre turbo engines receiving a KERS-style system which will boost output on road courses to over 900bhp. Ferrari has plenty of experience in developing power units of this type and it’s easy to imagine IndyCar welcoming a third engine manufacturer to join Honda and Chevrolet.

Ferrari running its own team could also be a viable option. Sure, IndyCar uses a spec chassis, but there’s still plenty of influence that teams can have over the performance of the cars through the use of things such as custom dampers. Whether or not it’d really work to have a team based in Italy for a US-centric championship is another matter.

It wouldn’t be the first time Ferrari has dabbled in IndyCar, either. As well as entering the Indy 500 back in 1952, the Scuderia also built an IndyCar in the late 1980s – although on that occasion, it was more of a bargaining chip with F1 than a serious effort to enter the sport.

Binotto also confirmed that other racing activities could be on the table for Ferrari – a direct result of the further lowering of Formula 1’s budget cap.

“We also observe the world of endurance racing and other series. We will try to make the best choice.

“In recent weeks there has been a lot of discussion about the downsizing of the budget available for Formula 1 teams and a conclusion has now been reached. The limit of $175 million that had been defined and voted [in 2019] will be lowered to $145m.

“At Ferrari we were structuring ourselves based on the budget approved last year, and the further reduction represents an important challenge that will inevitably lead to review staff, structure and organization.”

Ferrari hiring young drivers, not throwing too much of a hissy fit about F1 rule changes, and genuinely exploring the chance of expanding its motorsport activities to other major series besides Formula 1? It’s like it’s a different team entirely.

Let’s hope it actually happens. Who wouldn’t want to see a Ferrari IndyCar team, a Ferrari Le Mans Hypercar – or maybe even a Ferrari Formula E team – pop up in the next few years? 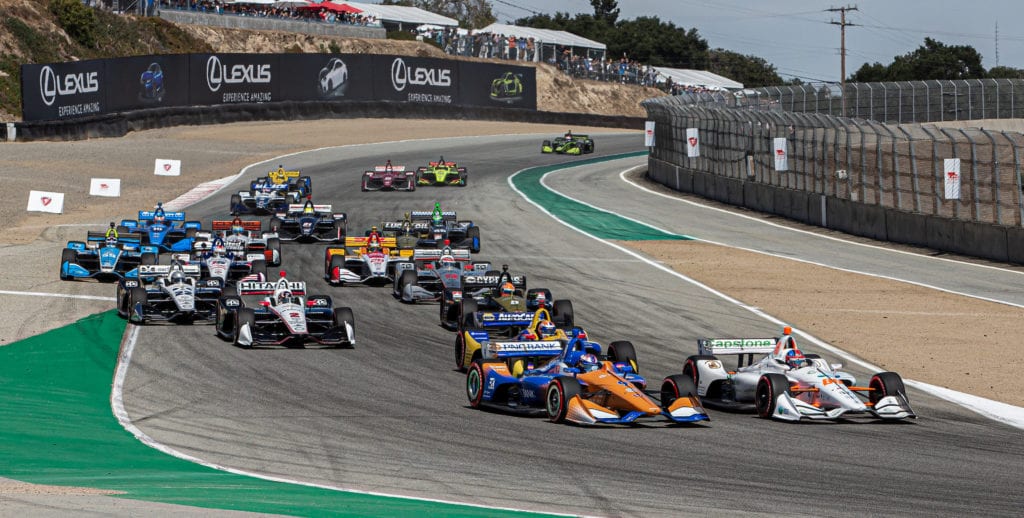