Leclerc’s sudden loss of power 10 laps from the end of the race looked for all the world like some sort of failure with the hybrid system – indeed, his engineer initially diagnosed it as a problem with the MGU-H. After the race, that diagnosis changed, with the team then saying that one of the engine’s cylinders shut down. Ferrari’s engineers have since taken a closer look and found out the main reason for the failure, saying in a statement:

“Following the race, the Scuderia Ferrari Mission Winnow technicians and engineers traced the fault on the car to a short circuit within an injection system control unit. This type of problem had never been seen before on the component in question.”

In a way, that kind of makes it more heartbreaking. If it was the result of a known issue then that’s just regular bad luck, but for something totally unexpected to break and in such a minor way as with a short circuit? That’s like when Damon Hill’s certain win for Arrows in the 1997 Hungarian GP wasn’t taken away by engine or gearbox failure, but because a washer costing just a few pence failed.

Unlike Hill winning for Arrows, though, chances are very good that a Leclerc win for Ferrari is just around the corner – indeed, it could even be as soon as next weekend. Ferrari’s straight-line speed advantage from Bahrain should translate to Shanghai and its long back straight, which should see Leclerc and Sebastian Vettel head into the weekend as favourites.

There’s also a bit of good news for Leclerc as his problem shouldn’t have a negative effect on his power unit component allocations for the season, as Ferrari has said he’ll be able to use the same power unit in China as he did in Bahrain. Here’s hoping the problems don’t resurface the next time he’s on course for victory… 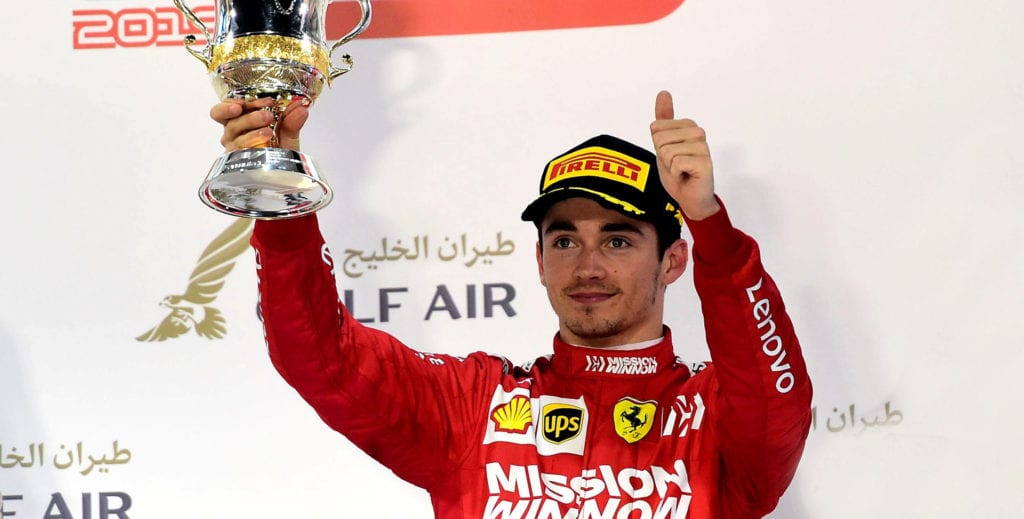