The news means that all 10 current F1 teams are now involved with F1’s esports series, the qualifying stages of which are already well underway.

It’s great news that Ferrari is finally committing to what is obviously a massive area of growth for F1 – not just because it means that all of the teams also have a virtual component, but because Ferrari is… well, its Ferrari. Being an esports pro is great, but imagine being able to say you’re a Ferrari esports driver!

The Scuderia has joined in time to be able to take its pick from the pro draft, which takes place in July. The only problem is that by joining so late, many of the top drivers are already affiliated with other teams, which could leave Ferrari a little bit behind the eight ball when it comes to finding top talent.

To combat this, the Ferrari Driver Academy has added an esports team which will run not just in the F1 series, but across other competitions as well.

Pascal Wehrlein and Brendon Hartley are the F1 team’s simulator drivers this year – maybe they could give the esports team a jump start, too… 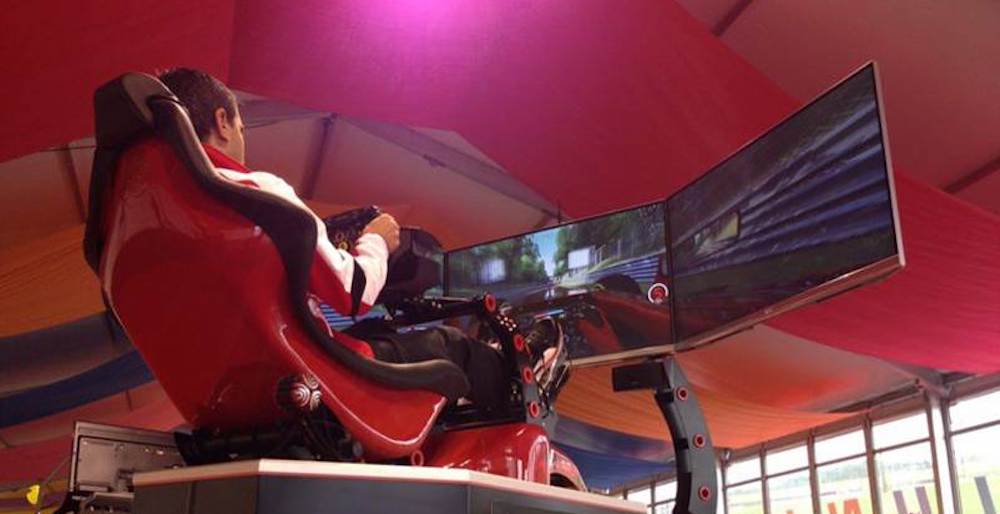