Ferrari Has Reached A Secret Agreement With The FIA Over Their Power Unit – WTF1
Skip to content
×
Formula 1 , News

Throughout 2019, Ferrari consistently had the fastest car in a straight line, something the other teams only had a problem with once the rest of the SF90 started to work and the team started to win races.

The power advantage allowed Ferrari to absolutely smash it in qualifying – even at circuits the car wasn’t necessarily suited to – which would then give them track position in the race, with straight-line speed proving an effective defence against cars which were ultimately faster.

Rival teams suspected something illegal was going on. The problem was that the cars kept passing FIA scrutineering checks and the teams couldn’t protest, because they didn’t exactly know what to protest. You can’t just say ‘make them slower, it’s not fair’ and expect it to work.

Then, ahead of the US GP, a technical clarification – not a rule change – reminded teams that they weren’t allowed to use a particular type of fuel flow metering device. Ever since then, Ferrari appeared to lose its performance edge.

Since then, nothing has really been heard of Ferrari’s power unit again as a protest was never lodged, nor any sort of official investigation launched. Behind the scenes, however, it seems that the FIA has been chatting with Ferrari about what’s been going on, and an agreement has been reached. The problem is, neither party is going to reveal exactly what has been agreed. A statement read:

“The FIA announces that, after thorough technical investigations, it has concluded its analysis of the operation of the Scuderia Ferrari Formula 1 Power Unit and reached a settlement with the team. The specifics of the agreement will remain between the parties.

“The FIA and Scuderia Ferrari have agreed to a number of technical commitments that will improve the monitoring of all Formula 1 Power Units for forthcoming championship seasons as well as assist the FIA in other regulatory duties in Formula 1 and in its research activities on carbon emissions and sustainable fuels.”

What with Ferrari having a veto over technical regulations and the team’s traditionally close relationship with the FIA, there’s suspicion around them at the best of times. This really doesn’t help. What was Ferrari doing? Was it illegal? Has Ferrari agreed to voluntarily remove its system in exchange for some other benefit? Is the mention of Ferrari assisting the FIA in its research some sort of punishment for whatever they were doing?

Of course, this is all just speculation. The problem lies in the lack of transparency because whatever happens with the performance of this year’s SF1000, questions are sure to be asked about exactly what the story was… or perhaps still is. 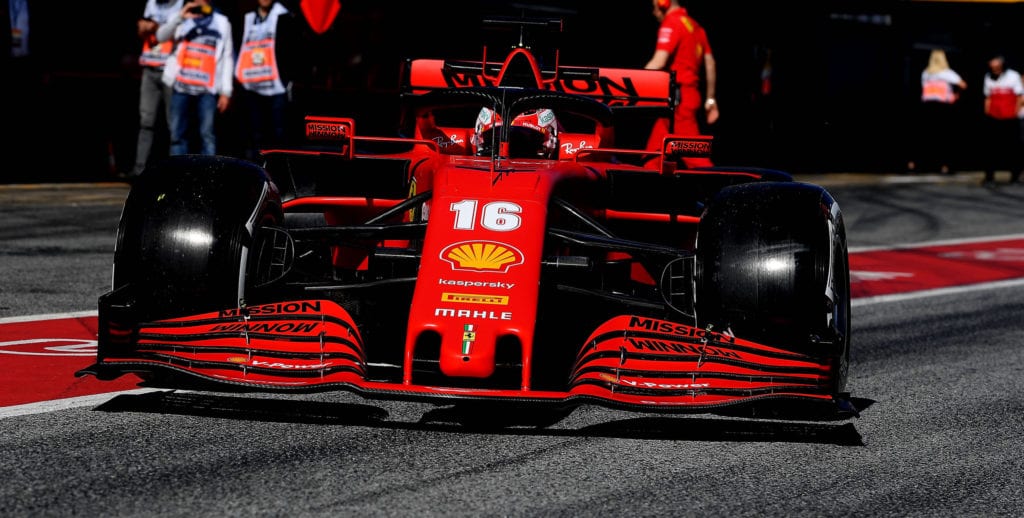