Ferrari Has Said It Will Favour Vettel At The Start Of The Season – WTF1
Skip to content
×
Formula 1 , News

With Vettel and Kimi Raikkonen, Ferrari had a fairly simple job of driver management. Sure, there was the odd occasion where the team had to get involved but generally speaking, Vettel had enough of a speed advantage over Kimi for it not to be a problem.

Now that Charles Leclerc is in the team, the dynamic could dramatically change, especially if Leclerc is instantly on the pace. After all, Ferrari doesn’t exactly have a lot of recent experience in managing two equally fast drivers. However, it seems that Ferrari already has a plan, and that plan is to favour experience over youth at the start of the year. Speaking at the launch of the SF90, Binotto said:

“I think it’s normal, especially early in the season, that if there are particular situations our priority will be Sebastian. He is the guide with which we aim for the championship. But there’s no prejudice – the absolute priority is for Ferrari to win.”

If you’re a Leclerc fan (or just a fan of equal opportunities) and reading that makes your heart sink, that’s understandable, but there are a couple of positives. You’ve got to admire Ferrari for being openly honest about it, plus there’s the proviso that it’ll only be the case in the early part of the season. Indeed, Binotto is looking forward to having a problem of who to back as the year progresses:

“To have a driver pairing so competitive I think it’s not a problem but an opportunity. Sebastian has little to prove, and he remains our guide. Charles still has to learn, as pointed out by himself, but we know how talented he is. I hope to have this problem of having two drivers to manage among the top positions.”

Although the experience of managing such a young driver is something else Ferrari is potentially lacking, the decision to initially favour Vettel could actually turn out to be a smart move.

With little expectation – or by the sounds of it, desire – to be on Vettel’s level straight away, Leclerc will have less pressure to perform. That could free him up to focus on simply trying to drive as well as he can without the worry of thinking about the championship or trying to beat his teammate straight away. It could help to bring him up to speed even quicker.

The problem then will be whether or not the point he’s potentially sacrificed for his teammate could come back to hurt him – and the team – later in the season. To be honest, that’s what makes this probably the most fascinating teammate pairing on the grid. 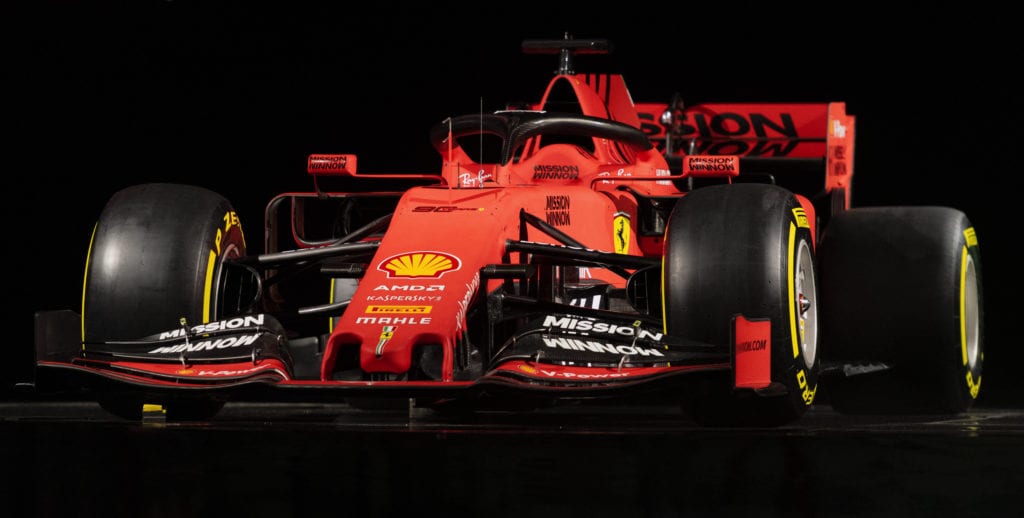