Ferrari Has Signed Hartley And Wehrlein As Its Simulator Drivers – WTF1
Skip to content
×
Formula 1 , News

Ferrari Has Signed Hartley And Wehrlein As Its Simulator Drivers

Wehrlein and Hartley have achieved the ultimate dream of most F1 drivers and signed a contract with Ferrari. Unfortunately for those two, it’s only as part of their simulator team but you have to say, it’s still a pretty cool gig – especially as both have been unable to find a race seat in F1.

It seems like a pretty solid move, too. Wehrlein was solid during his two seasons in F1 but as a Mercedes junior driver he lost out in the ‘pecking order’ to Esteban Ocon and George Russell. He split with Mercedes in 2018 in order to pursue other opportunities, like joining Ferrari as a sim driver, as well as racing for Mahindra in Formula E.

Hartley hasn’t confirmed any of his racing plans for 2019 yet, but after losing his Toro Rosso drive and with Porsche no longer in LMP1, getting into bed with Ferrari now seems like it could have long term benefits. Not only does the team have a number of GT programmes, it’s also rumoured to be considering a WEC entry for the new hypercar regulations in a couple of years. As a WEC champion and Le Mans winner, you’d think Hartley would be an ideal candidate to be a driver.

There is of course the possibility to use the position as a sim driver to find a way back into F1. Last year Ferrari had Antonio Giovinazzi and Daniil Kvyat doing the job, and both of those guys will be on the grid in 2019. In fact, Hartley is doing exactly what Kvyat did, going from Toro Rosso to Ferrari – could he follow in his footsteps and go back to Toro Rosso one day?

It’s not just Hartley and Wehrlein that Ferrari will give sim duties too, though. F2 driver and FDA member Antonio Fuoco will also do some sim work, as will GT racer Davide Rigon, who’s been doing the job since 2014.

Sim work has also been a key part of Ferrari’s success in recent years – last year Sebastian Vettel praised the work of Kvyat and Giovinazzi, with both drivers not only helping with the development of the car, but also playing key roles in helping the team turn things around if the race drivers had endured a tough Friday practice session. Big boots for Hartley and Wehrlein to fill, then… 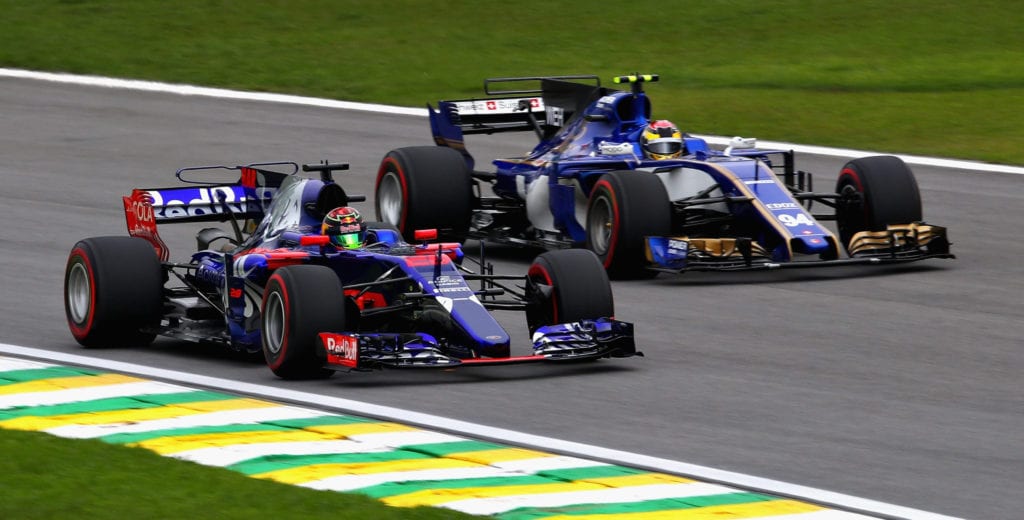