Ferrari Intends To File An Appeal Against Vettel’s Penalty

It’s the morning after the race. Are any of you less angry at what happened? No, me neither.

Thankfully, Ferrari is remaining insistent that Vettel did nothing wrong and team principal Mattia Binotto has said that the team is going to launch an appeal:

“At the moment, we, as a team, are naturally disappointed, but most of all our thoughts are with Sebastian and the spectators. As for Seb, I don’t think he could have done things differently, which is why we have decided to appeal the stewards’ decision.

Unfortunately, FIA regulations say that in-race penalties such as Vettel’s five-second penalty cannot be overturned, which means the appeal will likely be dismissed without investigation. The only possible exception could be if Ferrari has some kind of new evidence which could exonerate Vettel in the eyes of the FIA.

I wouldn’t bank on that happening, though, and Ferrari probably knows it – attempting to go through the appeal process is merely the team’s way of continuing to protest the result. Even if by some miracle Ferrari was successful, you can’t help but feel the damage to the sport has already been done. 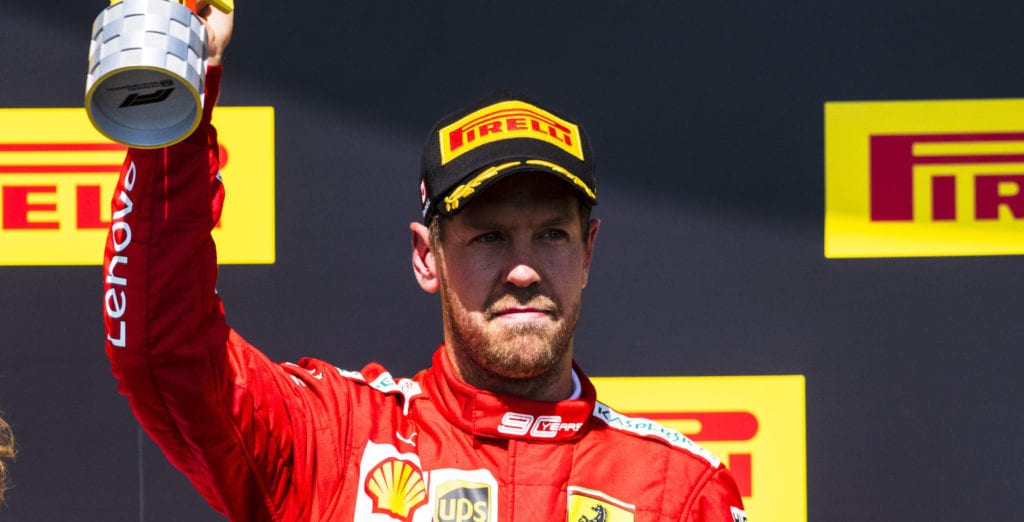