Ferrari Is Completely Dropping All Mission Winnow Branding From Its Car In Australia – WTF1
Skip to content
×
Formula 1 , News

Ferrari was already reported to be ramping down the visibility of the logos following the news that certain countries – most notably Australia – were investigating the legality of the branding.

Ferrari CEO Louis Camilleri confirmed at the Geneva Motor Show that the team will extend that to the cars too, with the Mission Winnow logos being removed from the cars, team kit, and advertising hoardings for the opening race of the season in Australia. Whether they’ll return for future races (and what races they’ll be) is another matter as some countries have stricter laws than others when it comes to this sort of thing. Camilleri was quoted by Autosport as saying:

“There were problems with the health department [in Australia] and there was no time for Philip Morris to find a solution. [Mission] Winnow is not a brand, it has nothing to do with tobacco, because it concerns the transition from tobacco to electronic [products].”

There are quite a few of the logos on the cars and removing them will probably leave the SF90 looking a little bit bare. Not to worry, though – according to Camilleri, the livery will instead feature “a surprise for the fans”. Intriguing… 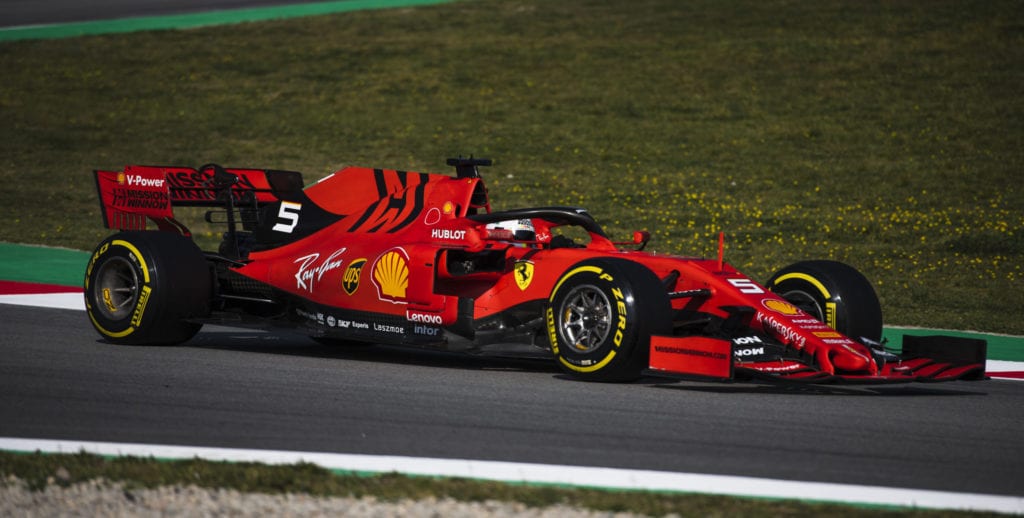