Part of the plan for the 2021 F1 regulations is for the MGU-H energy recovery system to be scrapped as a simplified, 1.6-litre turbo hybrid power unit is introduced. Manufacturers are unhappy with the removal of the MGU-H because it means spending more to build a new power unit which is less relevant to road tech. But there’s only one team throwing its weight around in an aggressive manner, threatening to quit – Ferrari. Sergio Marchionne commented on the proposed simplification of the power unit, saying:

“If F1 becomes more of a spectacle than a sport, if we go in the direction of Nascar races, then Ferrari will leave. If there are any proposals that distort F1, I think Ferrari will pull out.

We are working with Liberty Media to find acceptable solutions. We had a proposal from Liberty 10 days ago [in Bahrain], we expect to know the details and then we will make choices in the interest of Ferrari.”

Is the fact that Ferrari is winning under current regulations enhancing its annoyance at upcoming changes? Possibly. Marchionne has approached this battle very publicly and has played it like a poker player going all in with every hand, whilst Mercedes (which is also against certain future rule changes) is keeping a bit quieter over the matter.

Ferrari is very much the team who cried wolf; we don’t know how seriously to take the threat given that it’s happened many, many times before – and the team is still here.

Do we even want teams in F1 who only want to compete on terms advantageous to them? Does Ferrari’s abruptness in this instance concern you as a fan? Would Ferrari lose more prestige than F1 if it left? Would it complain if it ended up continuing anyway and winning under the incoming regulations it already dislikes? I guess we’ll find out in the coming years. 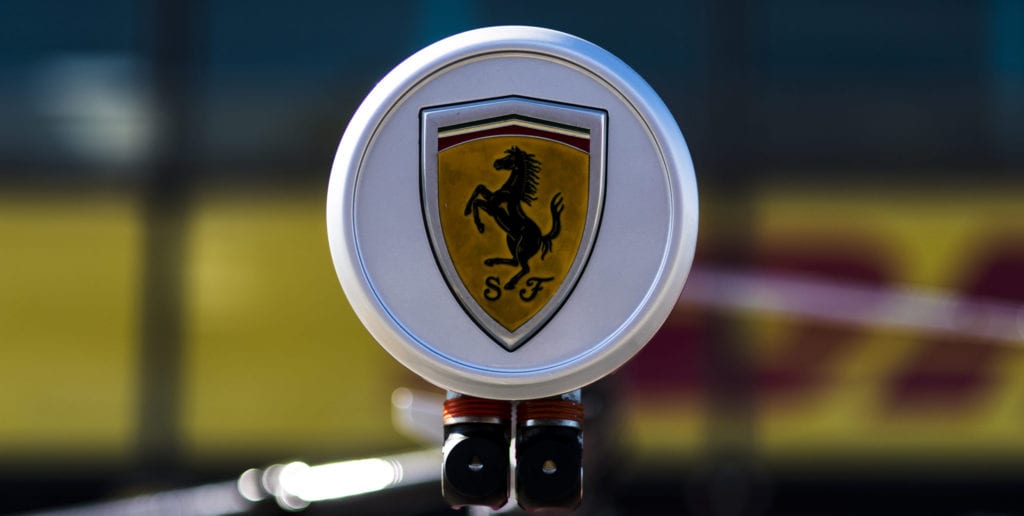