Immediately after the race, Ferrari announced its intention to appeal the five-second time penalty that promoted Lewis Hamilton to first place in Montreal last weekend.

Ferrari had four days to collect evidence and create a case to present in contradiction to the decision, but decided just hours before the 10pm BST deadline yesterday that it would not lodge a formal appeal. Incredibly, this isn’t the end of the matter – so don’t shoot off just yet. Under the FIA’s International Sporting Code, Ferrari can ask for further investigation should any “significant and relevant new element”, that wasn’t available at the time of the race, come to light.

“[If] a significant and relevant new element is discovered which was unavailable to the parties seeking the review at the time of the competition concerned, whether or not the stewards have already given a ruling, these stewards or, failing this, those designated by the FIA, must meet (in person or by other means) on a date agreed amongst themselves, summoning the party or parties concerned to hear any relevant explanations and to judge in the light of the facts and elements brought before them.”

This now means that Ferrari has until next Sunday – or the aftermath of the French Grand Prix – to provide any fresh material or look. When probed by Autosport, an anonymous Ferrari representative said: “We are still working on it and we are collecting more evidence.”

It’s likely that the FIA’s International Court of Appeal would have dismissed this appeal very quickly, given the nature of the penalty. Even in the rulebook, it states that in-race penalties are exempt from appeal. See this as a last-gasp effort; but what if the result is overturned and Vettel is declared the winner?

Oh, sort that one out yourselves in the comments. 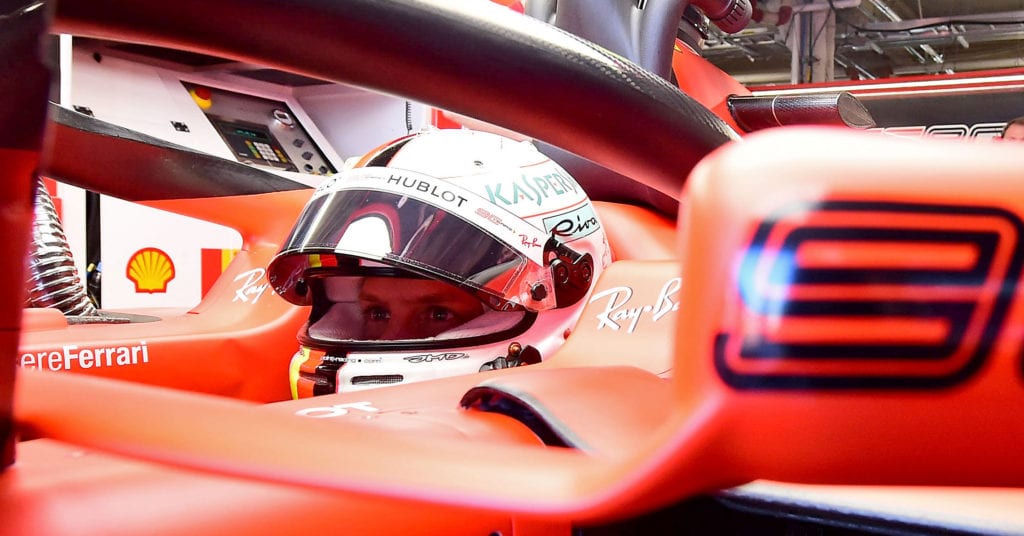