It’s been quite a while since we last saw two Ferrari drivers locking out the front row of the grid for a Formula 1 race.

Well, that rather unfortunate dry spell of front row lockouts has now ended for Ferrari after qualifying for the Russian GP.

Vettel finished Q3 at the Sochi Autodrom at the top of the timesheets with a 1:33.194, giving Ferrari its first pole position since Singapore 2015.

Kimi Raikkonen was second fastest in Q3, putting in a strong banker lap and failing to improve on his last attempt after a few little errors.

But it was still good enough for P2, albeit painfully close to his first pole since France ’08. The gap to Vettel was just 0.059 seconds.

Valtteri Bottas was third fastest and was the lead Silver Arrows, with Lewis Hamilton fourth after being uncharacteristically off the pace.

Ferrari looked strong in practice and topped FP1, FP2 and FP3. But Mercedes looked very good in Q1 and Q2, so it set up a tight fight for pole.

Hamilton’s first Q3 lap was scruffy and his second wasn’t enough to move him up the order, leaving him on the second row.

Daniel Ricciardo, Felipe Massa, Max Verstappen and Nico Hulkenberg were next up. Sergio Perez and Esteban Ocon were ninth and 10th for Force India.

It was a pretty exciting and dramatic qualifying hour, all in all, and included a few incidents – including Pascal Wehrlein spinning at Turn 13 and Jolyon Palmer crashing at Turn 4 almost at the same time in Q1. Oops…

What are your Russian GP race predictions? Let us know in the comments! 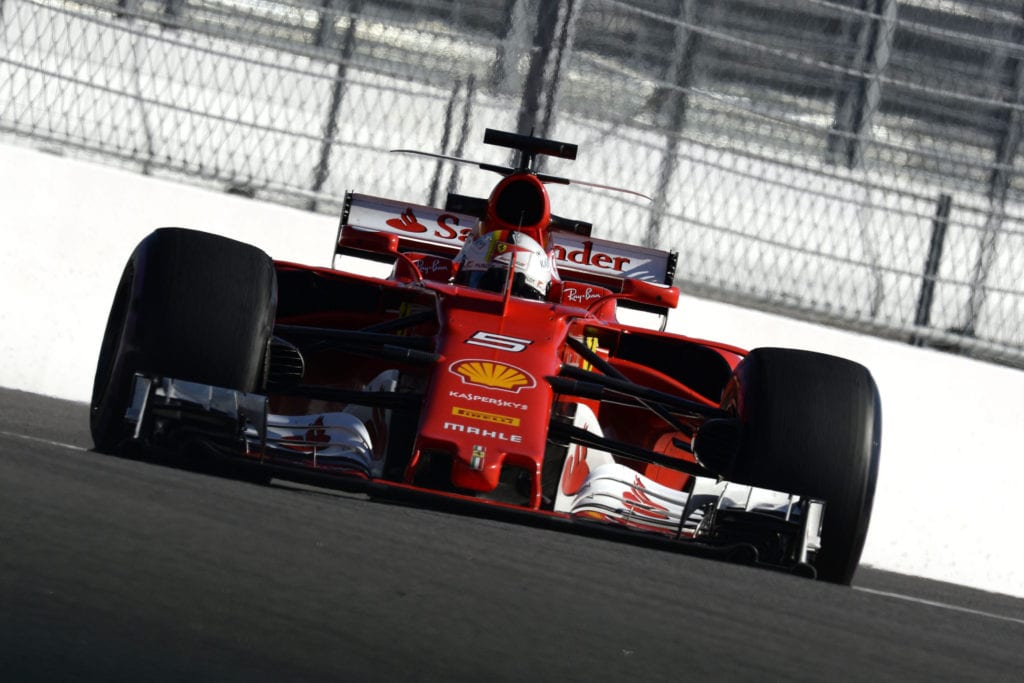