Ferrari doesn’t like the direction Liberty Media is taking Formula 1 in and a few weeks ago threatened that if things didn’t change, the Scuderia could leave the sport.

Now Ferrari quit threats are a dime a dozen and although this latest one could be a bit more serious than some in the past, when it was announced that Alfa Romeo (which, like Ferrari, is owned by Fiat) was coming into F1 with Sauber, it seemed to suggest that Ferrari isn’t going anywhere. After all, if Sergio Marchionne was going to pull his company out, why would he be investing in getting Alfa back into the sport at the same time?

However, Alfa Romeo’s deal with Sauber runs out in 2020 – the year before the new engine rules are due to come in to play, which is when Ferrari says it could leave the sport.

Marchionne said he’s still serious about leaving the sport, though he admitted that he was talking with Liberty to try and fix things. Speaking at the Alfa Romeo-Sauber launch event, he said:

“We have a dialogue that is evolving, and we still have some time to find points of contact between our differences. Our position is clear, though: the agreement that we made with Sauber expires in 2020, just in case [after that date] Ferrari is not in F1. This possibility is serious. The differences are not small, but Chase [Carey] and I share the belief that we should find a meeting point for the good of the sport.”

Marchionne’s main issue is still this fear that the sport is trying to equalise the cars to the point where Ferrari can no longer develop its own technologies and it stops being financially viable to stay in F1.

“We have been very clear on the points that Ferrari cannot give up: the importance of the development of technology is essential for us. We cannot make the cars equal to the point that they can no longer be recognisable on the technological front.

“The heart of Ferrari is technical development. If the direction is not this, then Ferrari will find other contexts to demonstrate its skill on track – and maybe at that time we will also be with Sauber. We have doubled the efforts to find a solution with Chase, but we have no way given up our goals.”

Unlike some of its previous threats, there does actually seem to be more reasoning behind this one than simply ‘stop taking our advantage away because we don’t like losing’.

Still, Marchionne can say the threat is serious all he wants, because we all know that Ferrari is going to stay in F1 after all. It’s what always happens and it’s going to happen again, right? RIGHT?! 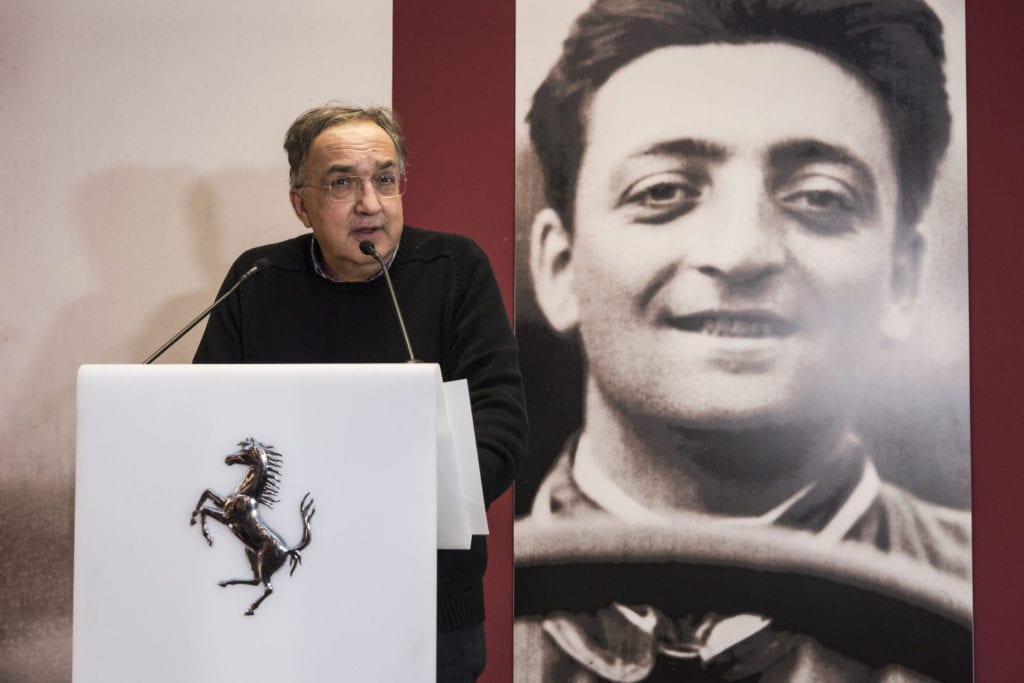