Ferrari Wants To Be Involved In Formula E

Love it or hate it, Formula E seems to be rapidly becoming the championship of choice for some of the world’s largest manufacturers as electric power becomes increasingly relevant to the car industry. Citroen, Audi, Jaguar and Renault are already involved; BMW will join them in 2018 and Mercedes are also looking at gaining an entry.

Now Ferrari is the latest manufacturer that wants in on the action. Speaking to the FIA’s own journal Auto, Ferrari’s president Sergio Marchionne said:

“We need to be involved in Formula E because electrification via hybridisation is going to be part of our future.”

Well, that sounds pretty clear-cut! In the past Marchionne has said that he wouldn’t enter Formula E until teams are given more freedom to develop the cars and that he didn’t like how drivers have to swap cars in the middle of the race. That rule is set to change in 2018 (let’s hope they ditch fanboost as well!) and whilst we probably wouldn’t see the red cars in Formula E that soon, the rule changes seem to increase the likelihood of it happening at some point in the next few years.

Marchionne sees Formula E as the perfect place to develop electric technology for Ferrari’s road car division, which he feels is crucial to the future of the company:

Hybridisation is crucial to Ferrari. There is no denying that regulations put us under pressure, but we could reach those targets in other ways. The challenge is to benefit from hybridisation not just in terms of emissions reduction, but also performance. We have already developed a hybrid supercar, La Ferrari, and on future Ferrari models we will leverage new technologies as well as electrification.”

It’s funny how he sees Formula E – an all-electric series – as the key to hybrid technology, and not a hybrid championship like, oh, say, Formula 1. But with talks soon getting underway over the future engine formula for F1 this could of course just be a bit of political manoeuvring so that they get what they want.

But Ferrari would never play the political game for their own benefit, would they? 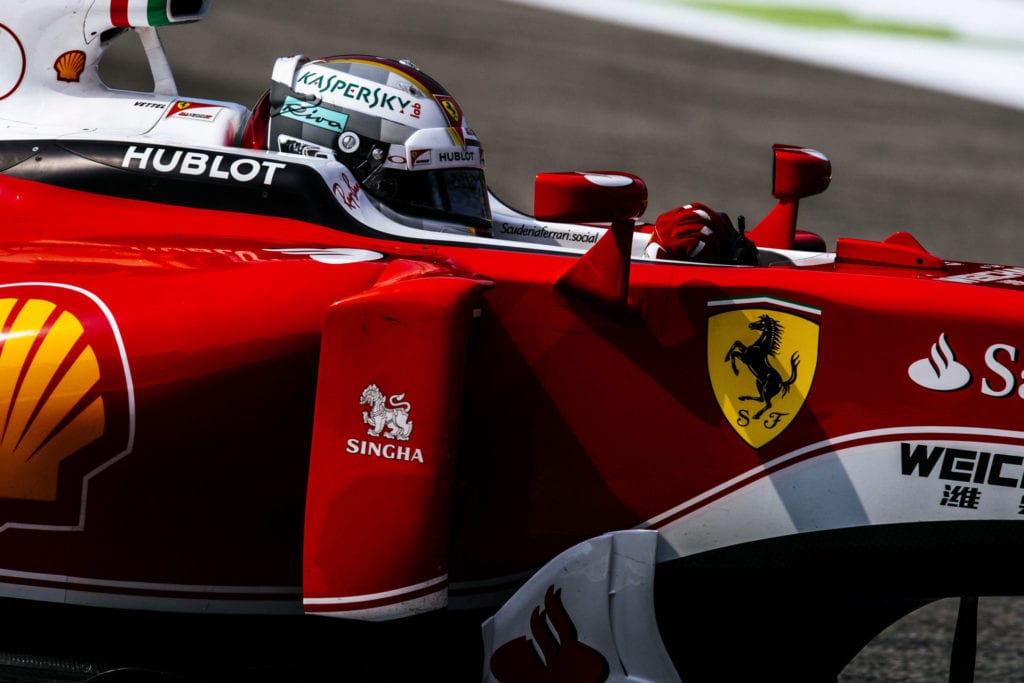