Ferrari Wants Talks With Raikkonen Over His Poor Form

Sebastian Vettel has had a storming start to the 2017 F1 season, with a win in Australia and second place in China. He’s now level on points in the championship lead with Lewis Hamilton.

But Raikkonen hasn’t had such a smooth and successful start to the year, picking up relatively distant and quiet fourth and fifth place finishes respectively.

We know Raikkonen’s window for finding the sweet spot with the car is pretty small, but he’s struggled a bit compared to Vettel at both races.

Front end grip was the issue during the race in Shanghai, although his result wasn’t helped by Ferrari keeping up out longer than he expected for his final stop.

With Vettel competing at the front of the field, it doesn’t reflect well at all that Raikkonen’s unable to do the same thing.

Now, Ferrari’s big boss Marchionne has said he wants the F1 team to sit down with Raikkonen and go through why he’s struggling and unable to match Vettel.

He’s spoken to F1 team principal Maurizio Arrivabene about chatting with Raikkonen about his form, and was also frustrated with the Iceman’s lack of aggression with overtaking.

He told media in Shanghai:

“I talked about this with Maurizio. Maybe they should sit around a table and he should talk to him. Today he seemed to be busy with other stuff. Vettel was more aggressive.”

He was then asked if he thinks Vettel’s more comfortable than Raikkonen with the SF70H, and simply replied: “Absolutely no.”

Marchionne also commented on Vettel’s race, saying the team’s choice to pit him under the virtual safety car was correct, but that the result would have been different without the following safety car.

What do you think, does Raikkonen need a talking to? Let us know in the comments. 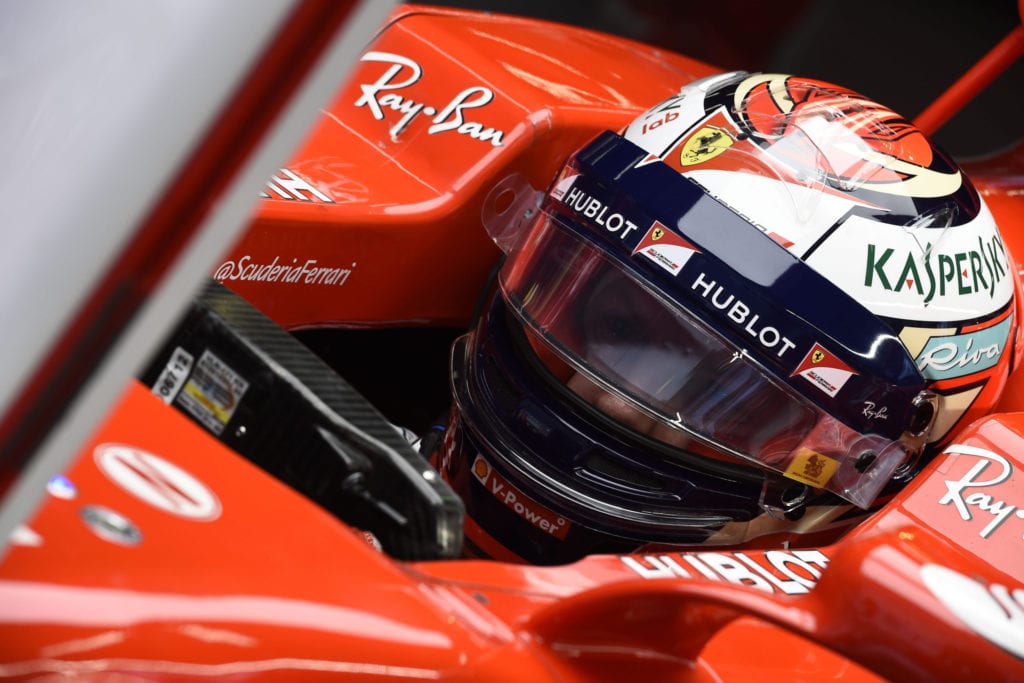