Ferrari Will Get The Most F1 Revenue Money Despite Finishing Third In 2016 – WTF1
Skip to content
×
Formula 1 , News

Ferrari getting the largest share of F1 revenues is no new thing, but that doesn’t make it any less frustrating and showcase how unequal the distribution of this money is.

Each team is estimated to earn $36m from their classifications from two of the last three years, and then there’s money from 2016 constructors’ results (on a sliding scale), long-standing team and heritage payments and other separate deals and extra bonuses.

In total, Ferrari gets the most money altogether. Autosport states it is estimated to earn $180m, which is almost one fifth of the total money distributed to the teams. Absolutely mad.

Alongside the $36m each team gets, Ferrari will receive $41m from its third place in 2016, $68m from a long-standing team payment and $35m for a constructors’ championship bonus.

That’s $9m more than Mercedes will get, even though the Silver Arrows has won every title since 2014 and gets an extra bonus for meeting its agreed two-championship target.

Red Bull is third on the list with $161m, getting an extra $35m payment for being the first to sign the current bi-lateral agreement running to 2020.

McLaren is fourth on the table even with its woeful results in recent years, helped by a $30m constructors’ championship bonus. Williams gets a $10m heritage payment and is estimated to receive $79m, that’s $18m less than McLaren.

Poor Force India loses out the most, even though it finished fourth last year, with no extra payments. It’ll receive $72m, with Toro Rosso on $59m, Renault on $52m and Sauber on $49m.

All of these teams miss out on extra bonus payments, compared to the big five teams. Haas will get $19m due to only competing in one previous season – so does not qualify for the $36m each team gets.

It really puts into perspective the unequal distribution of revenue. Ferrari is predicted to get $108m more than Force India, and they finished third and fourth in the 2016 standings.

Autosport has calculated that everyone would get $94m if the revenue for the teams was shared equally. Clearly this is a major area of F1 that needs to change and it’s been something many have been demanding for quite some time. 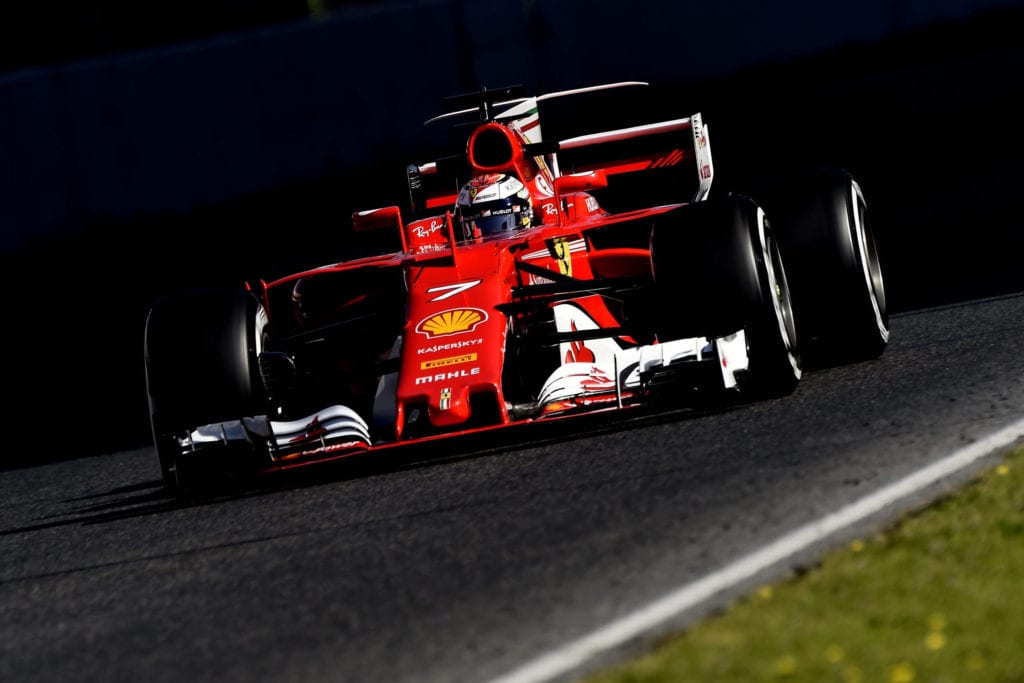