So, it seems that we have reached the end. After two long weeks, a decision to to lodge a formal complaint and the words ‘right to review’ on everyone’s lips and minds – Vettel’s five second penalty in Montreal will stand, with Lewis Hamilton keeping his fifth win of the 2019 season.

This morning, Ferrari’s sporting director Laurent Mekies was sure that Ferrari had “overwhelming” new evidence to present to the reassembled stewards panel during Free Practice 2 at Paul Ricard. Ferrari had collated onboard footage, telemetry data, “GPS racing line data”, images, Vettel’s team radio and Karun Chandhok’s post-race analysis on Sky F1 in order to prove the German’s innocence. But out of the seven items presented, five were deemed as items that were available to the stewards at the time of the race.

A statement detailing the decision read:

In addition to the items that were regarded as ‘old news’, the stewards said that Chandhok’s analysis was “ new but not significant and relevant as this is a personal opinion by a third party”. Vettel’s face camera, not used in the FOM broadcast, was also declared as new evidence, but “not significant and relevant as the evidence contained in this video footage can be seen within other available video.”

It must be said that the penalty decision is a shame, no matter where your allegiances lie, and shows the need for a revision of the rulebook – or at least the way some rules are interpreted. But there is some sort of a relief that the decision was not overturned, as Mercedes would inevitably come back and say that Hamilton could have passed Vettel but had his engine turned down.

And, as a general rule, in-race sanctions are not up for formal appeal and are unlikely to be reviewed, let alone reversed. 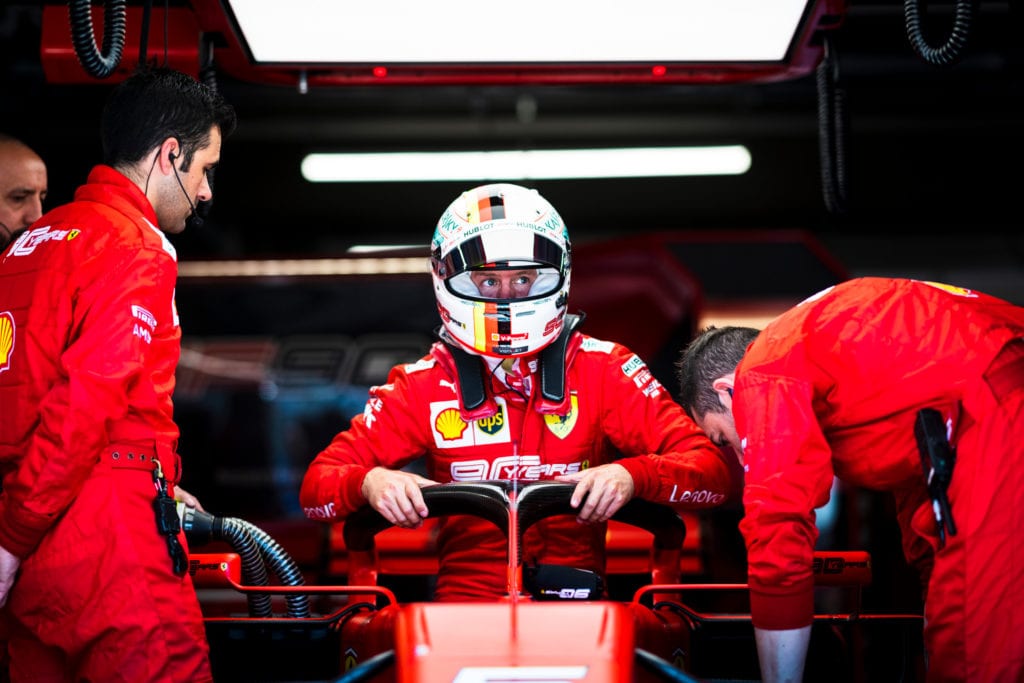