One-man agitation exhibition Santino Ferrucci will retain his place on the Haas F1 driver programme despite his recent appalling conduct against his then-teammate Arjun Maini in F2. Haas boss Gunther Steiner left the driver in the dark over the summer break about whether or not Ferrucci would remain affiliated with Haas, but has confirmed prior to the Belgian Grand Prix that the American will keep his position. Steiner said,

“I think we’ll keep him for the time being on the programme. We’ll see what he’s going to do in IndyCar and stay with that one.

The guy is trying to make a career, and we don’t want to pull the rug from under his feet.”

Ferrucci gained an Indy drive for Dayle Coyne Racing over the summer, the team releasing a deliberately provocative press release crediting the driver for his maturity and conduct in the F2 saga. No spin justifies his attitude. If Ferrucci ever wishes to do anything more significant for Haas, his attitude and character will have to change, he needs to grow up. It remains to be seen whether the broad chastising of this driver from fans has made him realise the errors of his conduct, and I’m not going to try and speak for anyone else as to whether or not, at some point down the road, he can be forgiven for how he behaved towards the end of his wasted F2 career.

It seems that Haas are trying to be patient too. The guy who was banned from F2 won’t make any progress in F1, regardless of his potential. If Haas were to bring him in, and he hadn’t changed whatsoever, the image of the American F1 team would be irreversibly damaged. 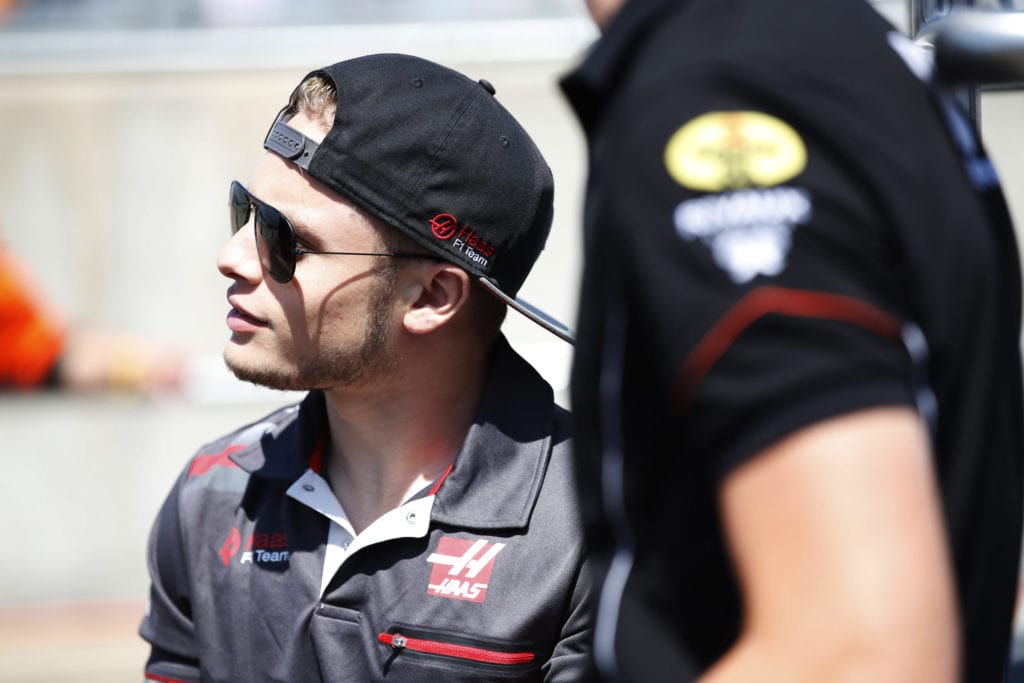