FIA Announce F1 Will Use The Halo Next Season – WTF1
Skip to content
×
Formula 1 , News

FIA Announce F1 Will Use The Halo Next Season

Last time out at Silverstone, Sebastian Vettel tested out the Shield concept and while us fans weren’t totally sold, we could all agree that it looked a million times better than the Halo.

Well bad news everyone! The Halo is very much alive still, with the FIA announcing that all Formula 1 cars will be fitted with the device in 2018.

A statement from the FIA said:

Following the unanimous agreement of the Strategy Group, in July 2016, to introduce additional frontal protection for Formula One and the repeated support from the drivers, the FIA confirms the introduction of the Halo for 2018. With the support of the teams, certain features of its design will be further enhanced.

Having developed and evaluated a large number of devices over the past five years, it had become clear that the Halo presents the best overall safety performance.

The teams also discussed 2021 power units, cost control and improving the show at the Formula One Strategy Group meeting.

Sources suggest nine out of 10 teams voted against introducing the Halo, but the FIA chose to make it part of the 2018 regulations anyway on safety grounds.

So better start getting used to the Halo because it looks like it’s the future of F1.

What do you think to the FIA’s decision to use the Halo? Let us know in the comments. 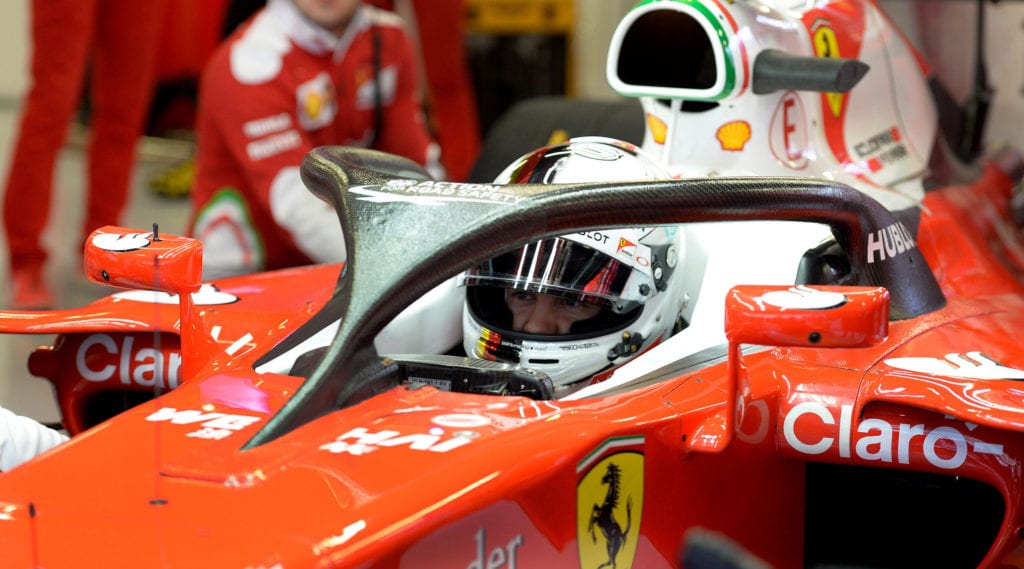