But the same couldn’t be said for their F1 commentators on the final lap of the Russian GP at the Sochi Autodrom, as Valtteri Bottas stormed to victory.

He claimed his maiden F1 win in only his fourth race for Mercedes, after a thrilling final duel with Ferrari’s Sebastian Vettel.

It was an intense end to the race, and a great result – everyone likes Valtteri, and it was a well-deserved result.

Sit back and listen to the Finnish commentary team go crazy on the final lap, as Bottas kept Vettel at bay. 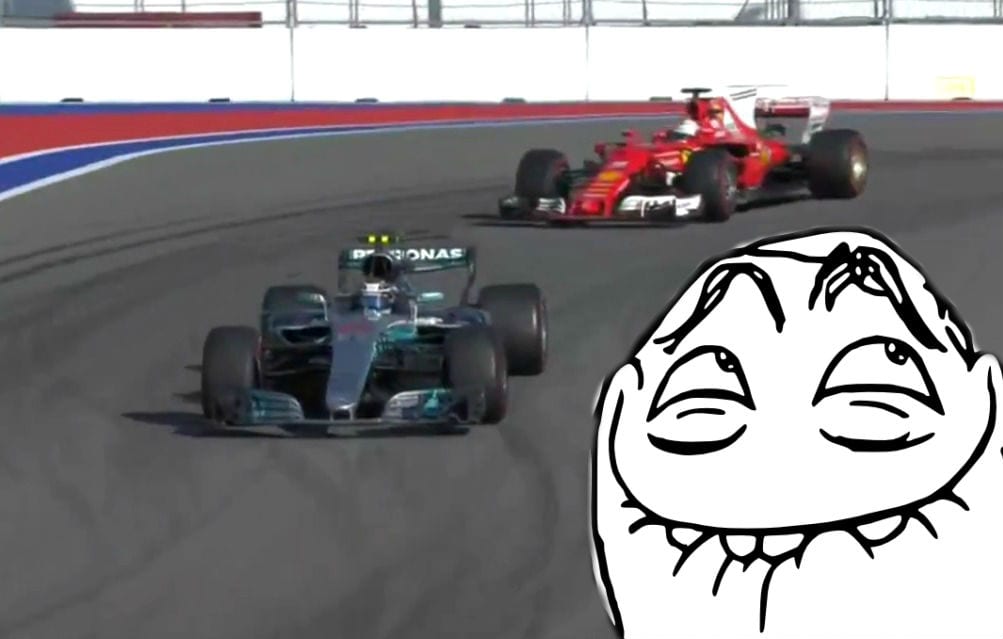