We’ve been waiting for quite some time, but now we finally have the announcement of F1 2017 along with a release date and new features.

The biggest and most attention-grabbing news – the launch trailer was dedicated to it – is that classic cars are returning to the F1 game franchise.

It’s the first time classic cars have been a part of the series since 2013, when it was a hugely well-received new element. Sadly, it didn’t last, but it’s great Codies are bringing it back.

But, alongside being able to race the historic F1 beasts in multiplayer and time trials, they’ll now be incorporated into the career mode too as part of invitational events through the seasons.

There are also four alternative circuit layouts and new gameplay types such as ‘Championships’ mode. Codemasters is also promising an even more in-depth career mode and multiplayer enhancements.

F1 2016 went down very well with fans and critics – it was a much more well-rounded and immersive game, and it appears the new title will be another big step forward.

Of course, F1 2017 will also include all of the new rules, cars and drivers. We’re excited to see how F1’s new era will look in the game.

More details will obviously be released and announced in the next few weeks and months, but it’s certainly an encouraging start. 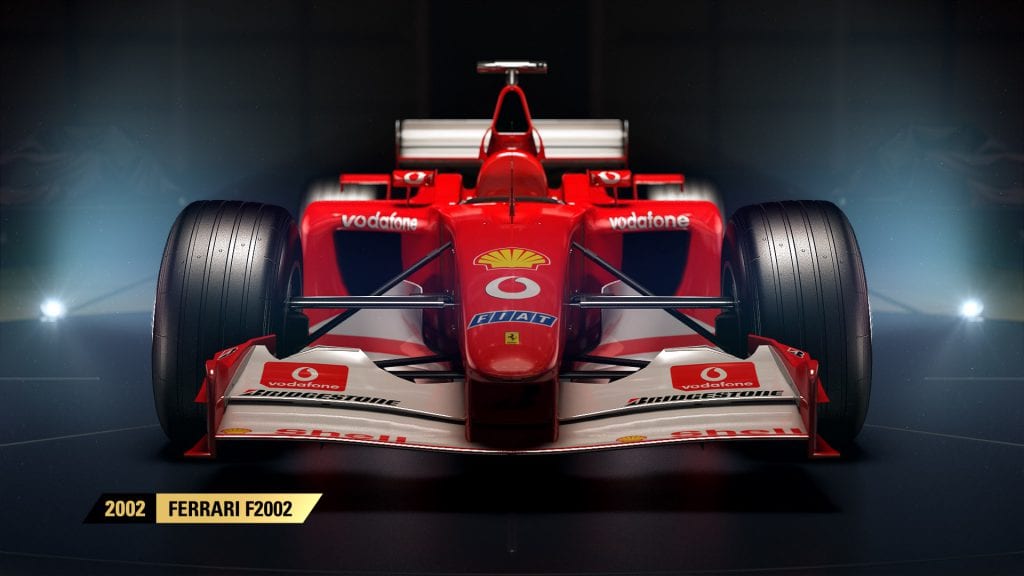