Five Teams Are Appealing Against The Ruling On Racing Point – WTF1
Skip to content
×
Formula 1 , News

Five Teams Are Appealing Against The Ruling On Racing Point

Renault’s long-standing protest against Racing Point was upheld yesterday, with the FIA ruling that the team had broken the sporting regulations relating to the rear brake ducts. The result? 15 points docked from the team in the Constructors’ Championship, and a €400,000 fine.

After such rulings, team’s have 24 hours in which to announce their intention to appeal and it’s an option that five teams have decided to take – McLaren, Renault, Williams, Ferrari, and Racing Point.

McLaren seemed particularly riled up by the ruling, with Zak Brown saying that it brings the entire design concept on the car into question:

“I think that is confusing for the fans, how something that is not legal in Austria is still on the car. Around this whole copying, obviously they claimed that they had copied the car via photography. It’s clear from reading the document that is BS and therefore you have to question anything else around that car.”

That was a stance Ferrari team principal Mattia Binotto agreed with, saying:

“I don’t think that the verdict of today is sufficient, because again it’s only relative eventually to the brake ducts, but not the entire concept. As Zak said, I think it’s only the tip of the iceberg, but there is much to discuss further.”

While four of the teams are seeking further clarification on the matter, Racing Point obviously feels differently and doesn’t see the penalty as fair, with team principal Otmar Szafnauer explaining:

“The brake duct moved from a non-listed part to a listed part. We did have a relationship with another team, as Haas and Toro Rosso do, where they were running others’ brake duct designs forever. Haas, I don’t think has ever run a brake duct design that wasn’t Ferrari’s, ever. They never designed their own.

“We’ve always designed our own. And we started the process of getting some data legally from Mercedes on brake ducts in 2018, before they were even contemplating moving them from non-listed to listed, and now we’re in breach of a sporting regulation process that says, because we started with some data that we legally obtained from Mercedes, we’re in breach.

“It’s just ridiculous. That is the frustration. And you look at people like Haas, and Toro Rosso, who forever have been getting not just data but brake ducts and designs and everything, and they’re all okay, but we’re not? That’s a frustration.”

Now that they’ve announced their intention to appeal, the teams have another 96 hours to formalise what they’re appealing for. The appeals process can be much longer than the initial investigation, so it could be a while before any of this truly shakes out. And all this is going on while the teams try to negotiate a new Concorde Agreement with the sport during an unprecedented, jam-packed season in the middle of a global pandemic. Classic Formula 1… 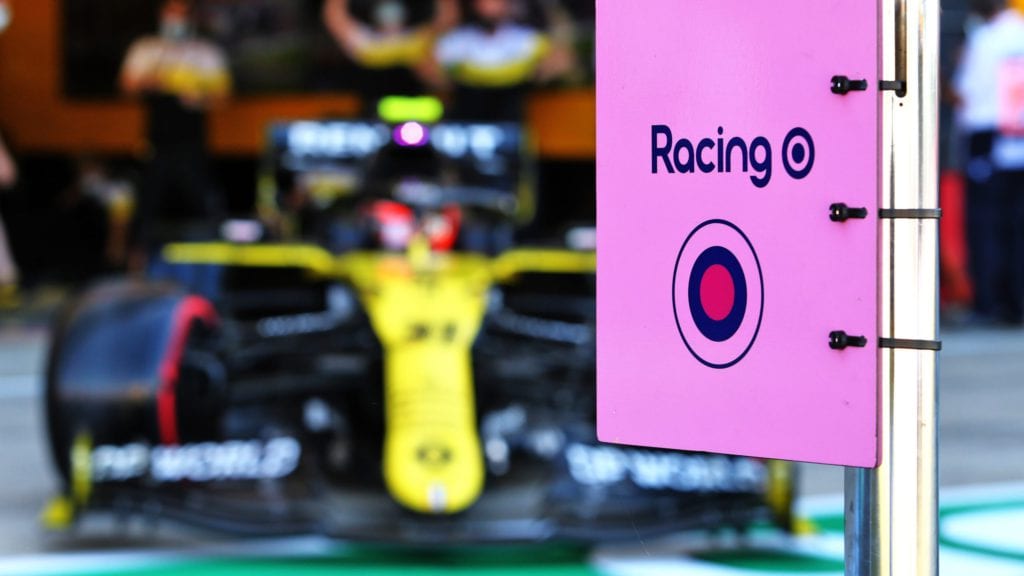