Floersch Has Had Successful Surgery Following Her Macau Crash

The spectacular accident at Macau could have been utterly catastrophic and although five people ended up in hospital as a result, incredibly none of the injuries turned out to be life-threatening.

Driver Sho Tsuboi and photographer Hiroyuki Minami have already been discharged from hospital, while Floersch had to undergo surgery on her fractured spine this morning – an operation lasting for 11 hours, according to a statement issued to German website Motorsport Magazin by her father. Floersch’s Twitter account previously said that the surgeons performed “deliberately slowly” in order to minimise risk and that it progressed without complications.

Importantly, her vital signs are good and she can still move all her limbs, which is often a worry with spine-related injuries. She’ll have to remain in hospital for another couple of weeks as she recovers but all things considered, it’s excellent news.

Marshal Chan Cha suffered some facial injuries and a broken jaw and will be released in three to four days, with photographer Chan Weng Wang having to remain for another 10 days to recover from a lacerated liver. 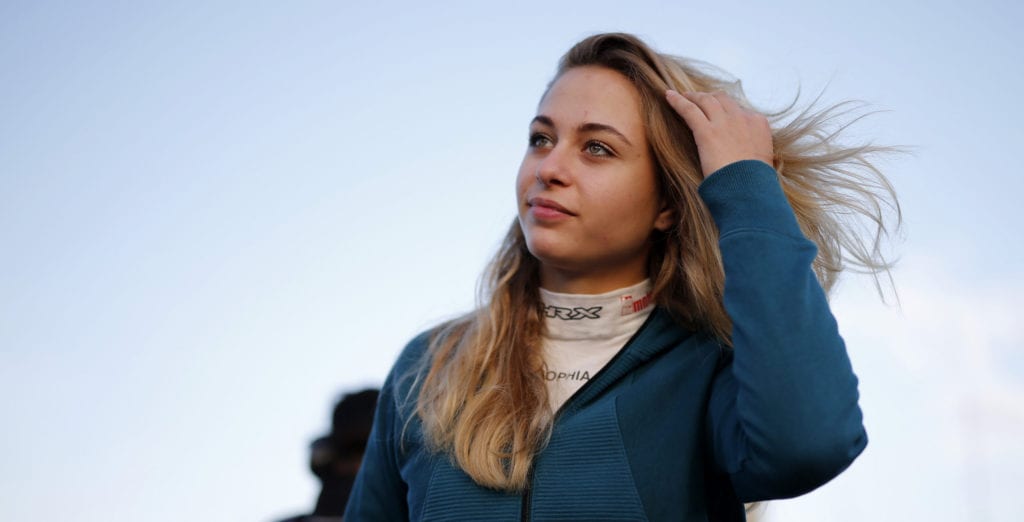