Force India Admits It’s Been Having Money Problems This Year

Despite finishing fourth for two years in a row and despite having a nice juicy title sponsor, Force India has been suffering from recent money problems.

Chief operating officer Otmar Szafnauer admitted that the team had to ask Liberty Media for an advance on prize money at the end of last year, but that the move was blocked by some of the other teams. He told Reuters:

“It’s no secret we asked for a bit of money up front so that gets us through the winter. This year, that money wasn’t forthcoming because I think some of the teams said ‘You can’t do that’ and blocked it. So that put a bit of a financial strain on us over the winter, if you don’t have the cashflow. But now we’re past the winter months it should be easier for us.”

Szafnauer explained how not having access to that money affected Force India’s preparations for this season over the course of testing and the early races:

“If you have 10 million extra in November or December, then you can build the car parts. If you don’t, you can’t. We didn’t have a lot of spares [in testing] so we couldn’t push the car, you couldn’t go off, you make sure you didn’t hit anything, the car wasn’t to the latest specification.”

Force India’s money issues have led to all sorts of rumours about the future of the team, which ramped up when Vijay Mallya stepped down as team director. Until now none of them have seemed especially serious, but following the Canadian Grand Prix rumours have gathered pace that IndyCar and Formula E outfit Andretti Autosport could be interested in buying the team. Andretti even issued a statement which said that a move to F1 “isn’t out of the question”. Interesting…

Recently Mallya has said that the team would consider any offers from serious buyers, whilst Szafnauer offered an opinion as to what makes the team a good buy.

“You can buy a team that’s capable of finishing fourth and being on the podium but spend the least. So if you’re coming into Formula 1 and you want to own a team, who do you look at first? Where are you going to go? Are you going to go buy Ferrari, Mercedes or Red Bull…?”

Put the whole lot together and it sounds an awful lot like an advert. Force India has made noise in the last year or so about a potential name change, but could it be more than that? Will Force India evolve into a different team entirely? 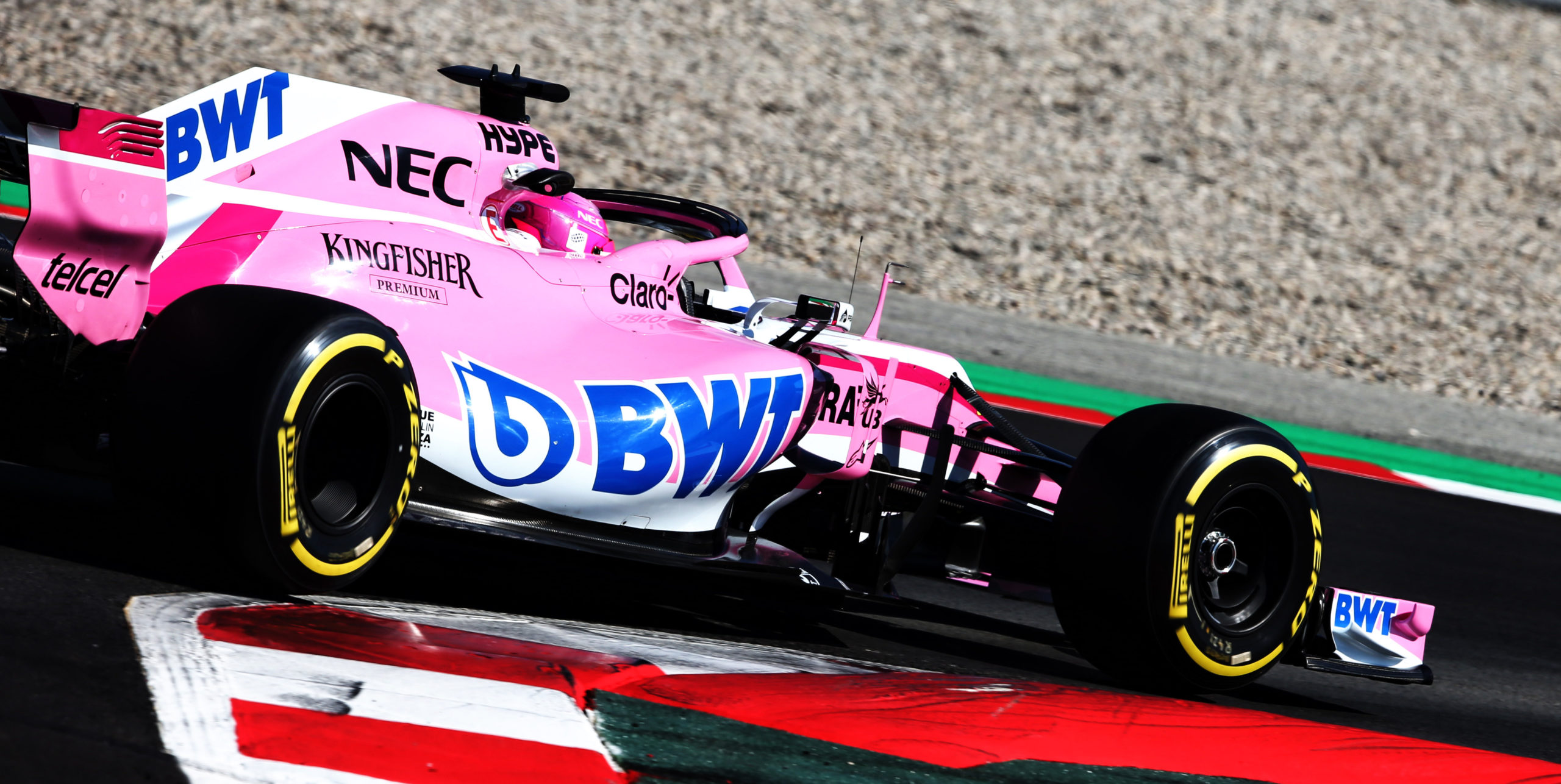