At the very least, the team currently known as Force India has survived administration after being bought by a consortium that included Lawrence Stroll. But the finer details of the competitive cost of survival are now becoming clear, and it’s bad news in the context of their 2018 championship push.

Currently sitting sixth in the Constructors on 59-points, Force India hasn’t been completely bossing the best-of-the-rest unofficial championship to the degree they pulled it off in 2017, but their contention for 4th could vanish this year. Lawrence Stroll’s consortium tried to initially buy the full entry and assets, including the team name, to ensure the transition was just a change of names at the top. But creditors failed to ensure this slightly different purchase within the allotted time frame, so Stroll and co just bought the assets.

Without the ownership of the team name and official entry, to post-Vijay Mallya pink F1 team can’t use that name going forwards, and must re-enter the sport as a new entity. They start again from no points.

In 2017, Force India finished 4th in the constructors’ standings with 187-points. In the races from the Belgian Grand Prix onwards, they accumulated 86-points. Realistically, it is going to be the difference between fighting for 4th and finishing near the tail-end of the midfield in terms of points. In fact, targeting the position they hold currently, 6th, wouldn’t be an unrealistic target.

The purchase of the entry ‘ Force India’ was also unceremoniously yet tactically blocked by Williams, Renault and McLaren, all of which will benefit from Force India starting from zero points. But if they catch up and overtake any of these teams, this writer will go on about it quite a bit.

The most important point is that at least we haven’t lost a team in Formula 1. It isn’t like they are having to build a car from scratch either, the current pink panther is a proven points scorer, as are their drivers. This may even motivate a couple of exceptional drives before the season is up. 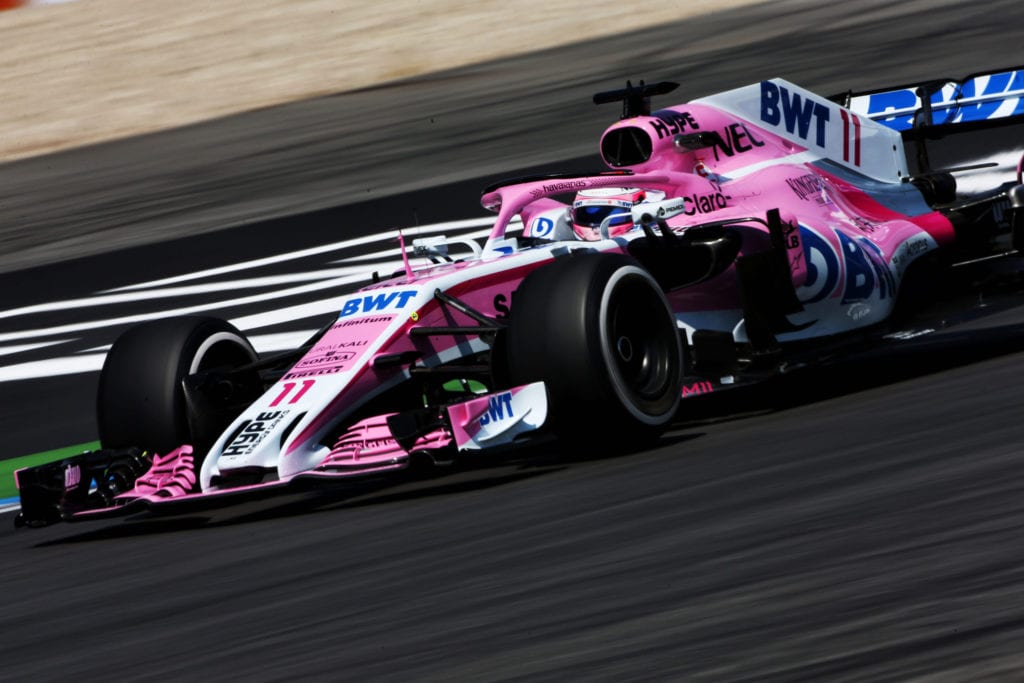