Force India Founder Vijay Mallya Has Been Arrested In London

Vijay Mallya fled to the UK from India last year as banks sought to claim back money he owed them after taking out loans against his now-defunct airline.

Although the Indian government revoked his passport and asked the British government to deport him, he’s been able to live legally in London because he has a UK visa. But in recent weeks it seems various political wheels have been turning and Mr. Mallya was arrested by Scotland Yard on behalf of the Indian authorities.

The 61-year-old is thought to owe state-owned banks in India as much as £700 million, although Mallya denies any wrongdoing. He claims that the Indian authorities are holding him “guilty without trial”, and that the the circumstances surrounding his recent arrest are “the usual Indian media hype”.

He attended a magistrates’ court in London and after a short hearing was granted bail just three hours after his initial arrest.

Mallya still owns a 42.5% stake in the Force India team and should this case end up going much further he could be forced to sell his shares. It’s not necessarily bad news for the team but there is a touch of uncertainty about its future, which isn’t exactly great. 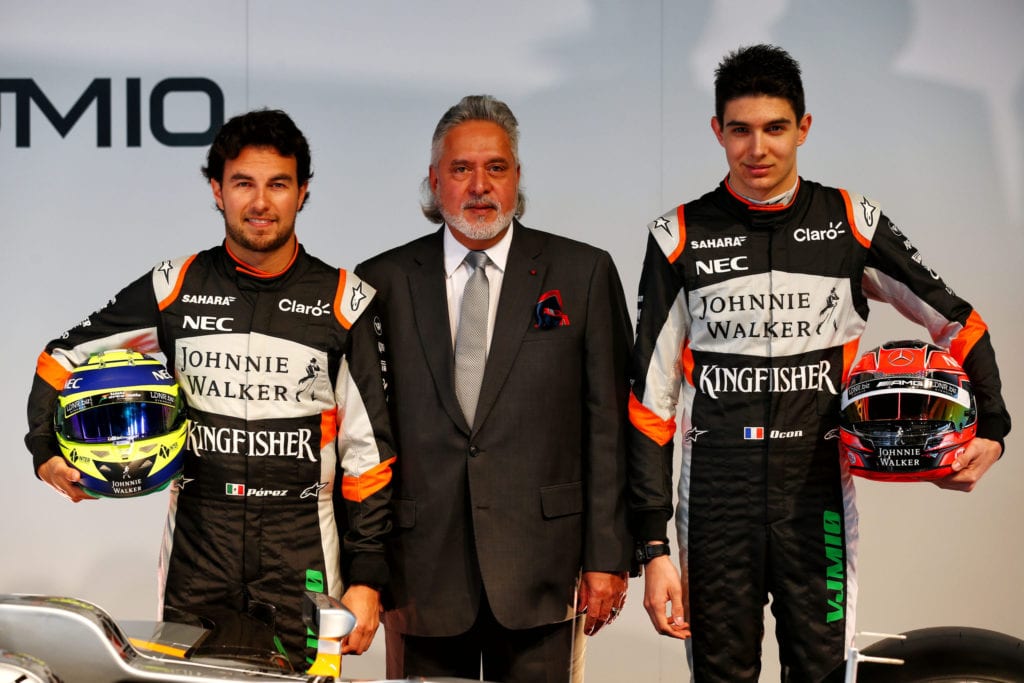