Force India Has Finally Confirmed Lance Stroll To The Surprise Of Nobody – WTF1
Skip to content
×
Formula 1 , News

F1’s worst-kept secret has finally been made official – Lance Stroll will drive for Force India next year. The 20-year-old makes the switch after two seasons at Williams.

He’ll be Sergio Perez’s teammate in what team principal Otmar Szafnauer calls “the perfect blend of youth, talent, and experience”. There’s not really much else to say about it – the move has been inevitable ever since a consortium led by Lance’s father, Lawrence purchased Force India earlier in the year.

It’ll be a great opportunity to see how Lance stacks up. His debut season was a bit up-and-down, while this year has been difficult to properly judge given how off the pace the car was. He said of the move:

“This is the beginning of an incredibly exciting journey in my Formula 1 career. I look forward to working alongside a successful team with a great culture. It’s a new challenge and I am excited to embrace this new opportunity.”

Perez is a mighty teammate to go up against – the guy has beaten two very highly-rated teammates in Nico Hulkenberg and Esteban Ocon in recent years, making him a great yardstick for Stroll. It could be a make or break year for him – will he sink or swim? 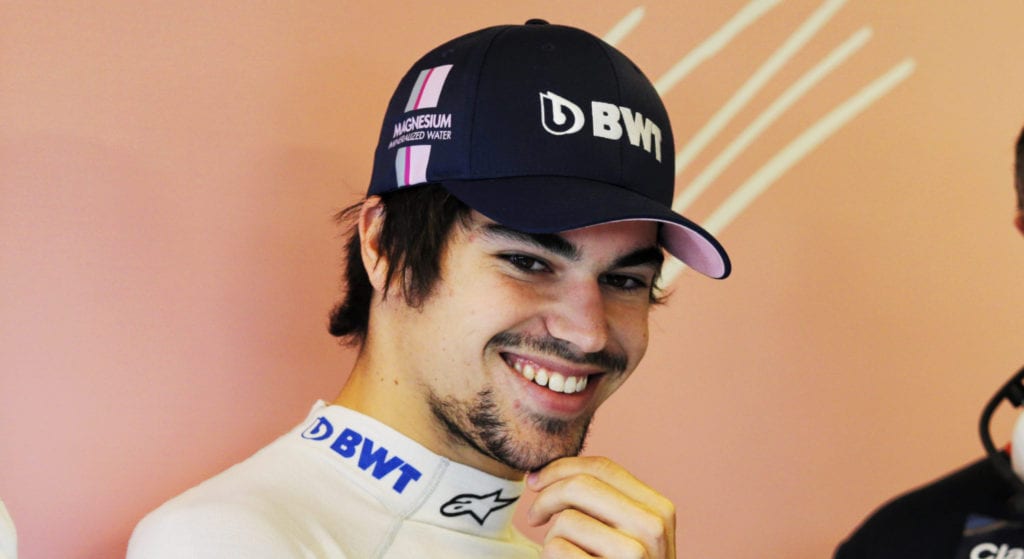