Force India Has Found A Buyer And Will Exit Administration – WTF1
Skip to content
×
Formula 1 , News

Force India Has Found A Buyer And Will Exit Administration

Although Force India going into administration sounded scary, the team always looked set to find a buyer – even with the potential banana skins other teams threw in its direction.

The buyer isn’t a surprise either. Lance Stroll’s father Lawrence was a front-runner to be involved in the purchase of the team, and indeed a group of investors headed by Lawrence Stroll are the ones who have come to the rescue.

The news means the Force India will leave administration, all the creditors will be paid off, and the 400-plus jobs at the team will be secured. Team COO Otmar Szafnauer said of the news:

“This outcome secures the future of the Force India team in Formula 1 and will allow our team of racers to compete to our full potential. I am delighted that we have the support of a consortium of investors who believe in us as a team and who see the considerable business potential that Force India has within F1 now and in the future.

“At Force India, our expertise and commitment has meant that we have always punched above our weight and this new investment ensures that we have a bright future ahead of us. I also would like to thank Vijay, the Sahara Group and the Mol family for all of their support and taking the team as far as their circumstances would allow.”

Of course, the big question now will be what Stroll’s purchase of the team means for his son. Will we see Lance move from Williams to the team next year and if so, which driver will he replace? 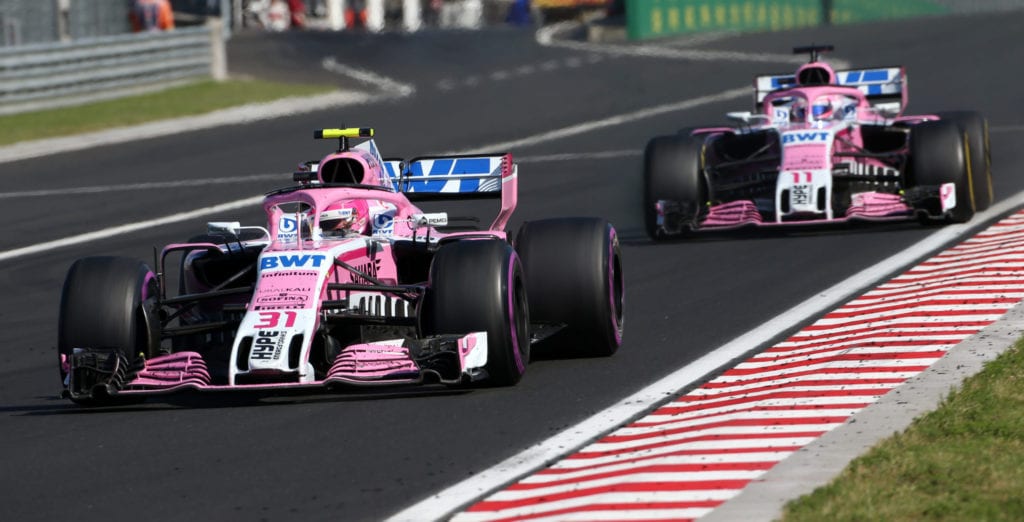