Force India Has Gone Into Administration

A hearing at the high court in London has resulted in the team going into administration. Force India allegedly owes money to several parties – Mercedes (for the engine supply) and Sergio Perez among them.

Although the term ‘going into administration’ sounds bad (and it’s certainly not great) the team will be able to continue operating this weekend and beyond whilst a solution is found.

There’s been no shortage of rumoured buyers for the team and COO Otmar Szafnauer is expecting things to turn around relatively quickly, saying:

“I think it’s imminent. I know there’s discussions going on in the background and I’m not privy to those because it’s a shareholder issue. I’m not a shareholder otherwise I would know more. It will be very soon.”

One of those rumoured investors is the slightly-mysterious energy drink brand Rich Energy, who put out a tweet on Friday evening suggesting that it had tried to save the team with a last-minute deal:

Despite a last minute £30m cash injection from @rich_energy the court has today put @ForceIndiaF1 into administration. A tragic and avoidable outcome orchestrated by @MercedesAMGF1 @SChecoPerez , Julian Jakobi and BWT. Disgraceful pic.twitter.com/2E9N9WPmKy

The administrators said they would be hoping to resolve the situation as quickly as possible. James Rowley of FRP Advisory LLP said:

“We shall be engaging with key stakeholders on an urgent basis to secure the best outcome for creditors. In the meantime, the team will continue to operate as normal, including racing in Hungary this weekend. Our aim is for business as usual whilst we assess options to secure the future of the team.”

With the summer break coming up there’s a real chance (and hope) that the whole thing can be resolved by the time we get to Spa at the end of August.
Whether it’s Rich Energy, Lawrence Stroll or someone else that saves the team, let’s hope the transition happens quickly and smoothly. Force India’s constant ability to punch above its weight has endeared the team to many, and the last thing the sport needs is for it to disappear. 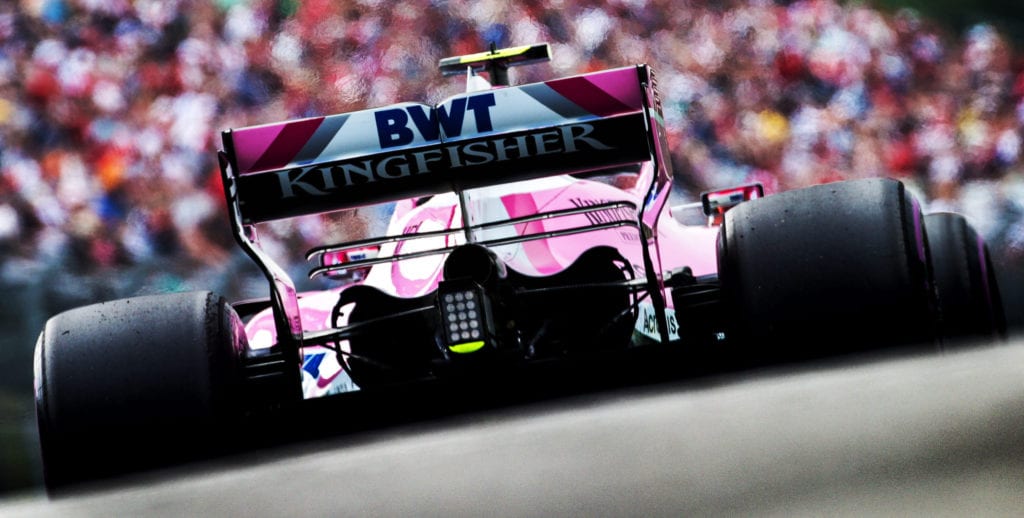