Force India Is Apparently Set To Change It’s Name To ‘Force 1’ For Next Season – WTF1
Skip to content
×
Formula 1 , News

Ever since Spyker became Force India for the 2008 season the team has steadily risen up the ranks to become top of the midfield teams. Last year the team was an impressive fourth in the Constructors’ Championship and this season has been even better.

Although the small Silverstone-based outfit do an excellent job on such a small budget, in order for the team to challenge the top three it needs to expand – something it can only do with more big sponsors. That’s what team boss Vilay Mallya said anyway, and he thinks that dropping the association with India to make it more international will help with that goal.

The team’s COO Otmar Szafnauer confirmed there will be a name change during the off-season and strongly hinted at what the new name would be. He said:

“At the end of the season, we will make the request to change the name. The word force should remain in the name, so people always know where we come from.”

Force 1 is the leading contender for the name change, although any such change will have to meet with approval from the FIA and the F1 commission. An F1 team with the abbreviation F1…no, that’s not going to be confusing at all! Although I wonder if the name Force 1 will Force Juan into thinking about making a comeback…

Do you like the potential new name? Let us know in the comments. 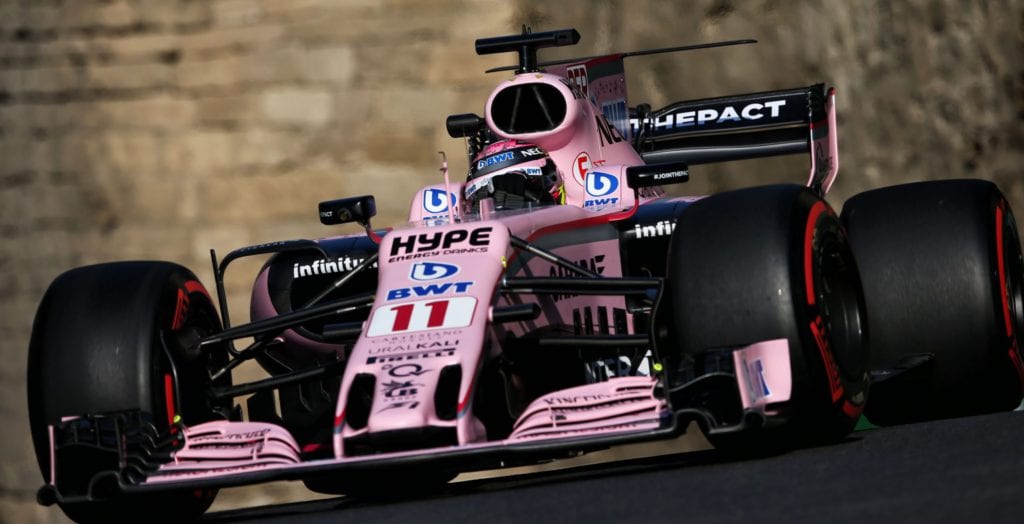